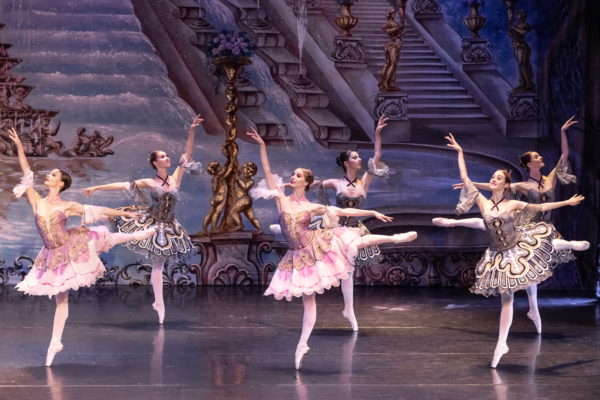 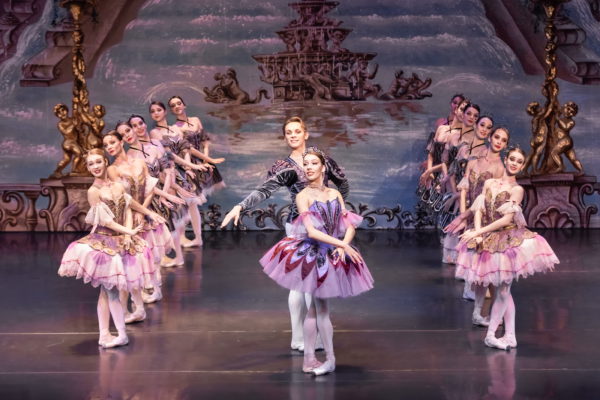 “Paquita” is a short called today the Grand pas to music by Ludwig Minkus in the ballet, choreographed by Marius Petipa. First ballet with the same name was staged in Paris in 1846. The authors of music and choreography was Joseph mazilier and Edouard Deldevez. The play enjoyed great success in Paris and London, and it is not surprising that the “Paquita” was the first play that 29-year-old Marius Petipa staged in St. Petersburg.
The way the main character and the main storyline of the play adapted from the novel by Miguel de Cervantes Saavedra “Gypsy”.