Based on the comedy of the French playwright Henri Meillac 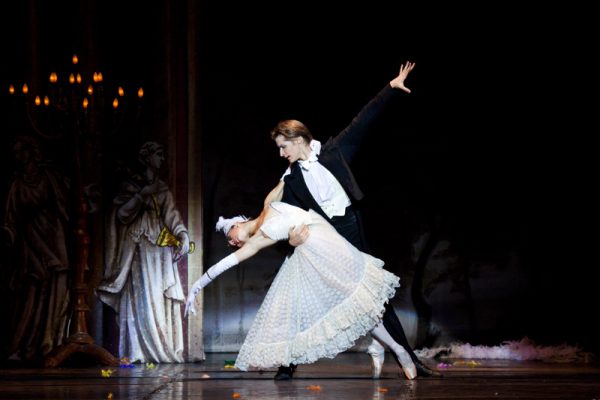 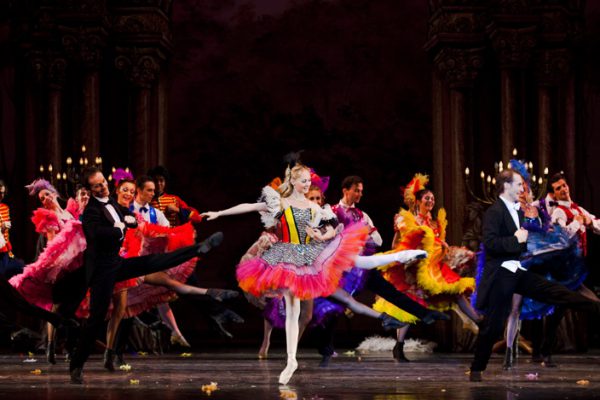 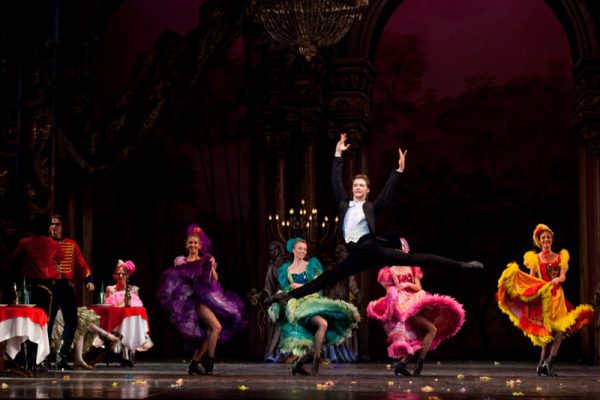 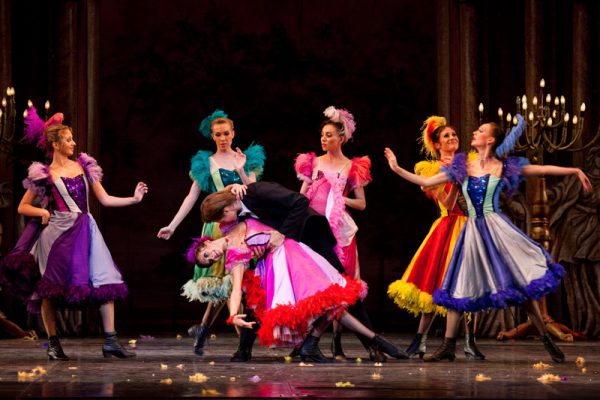 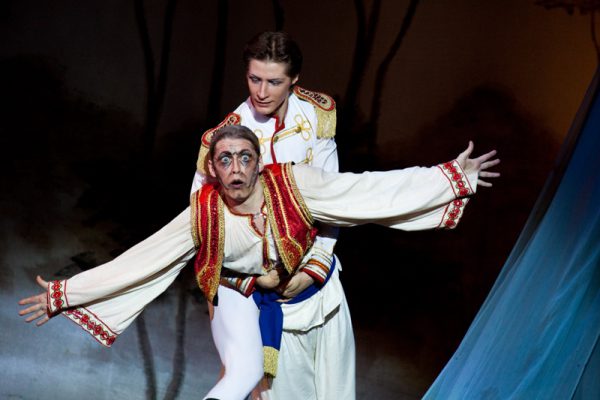 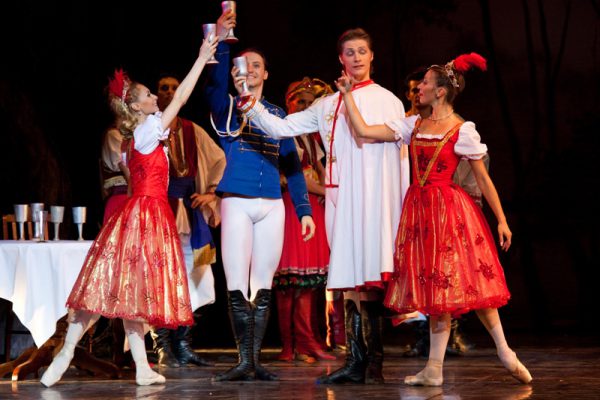 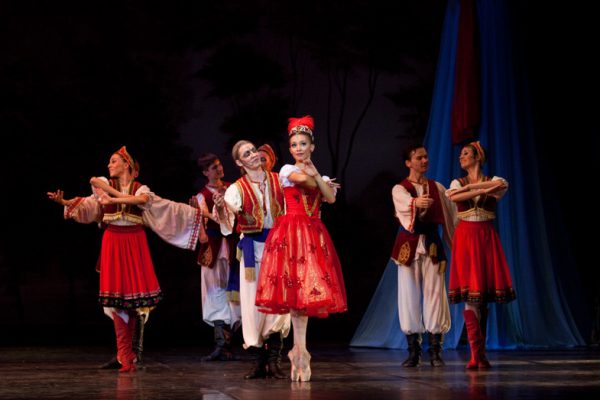 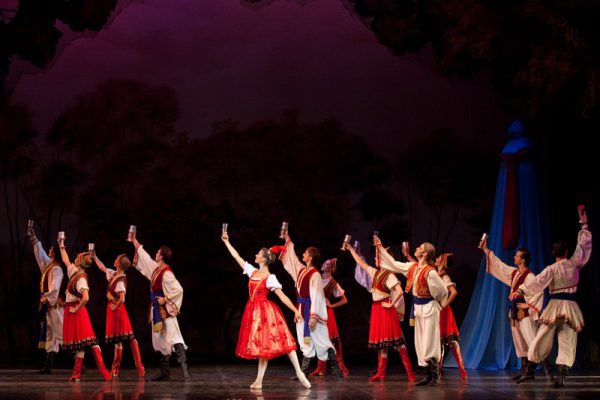 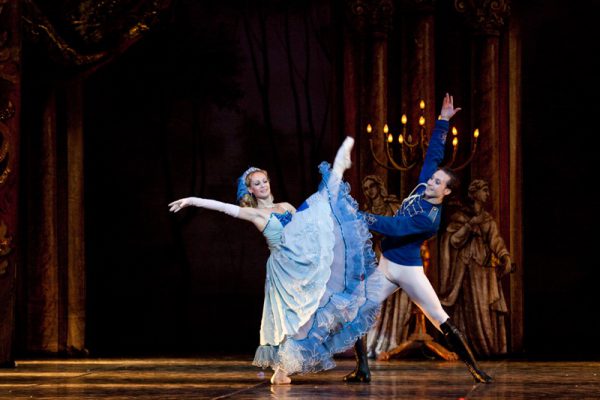 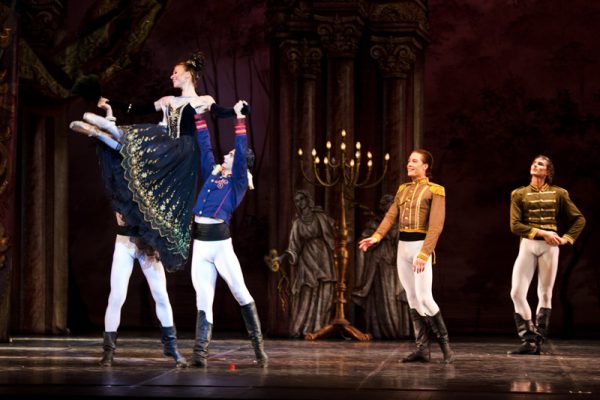 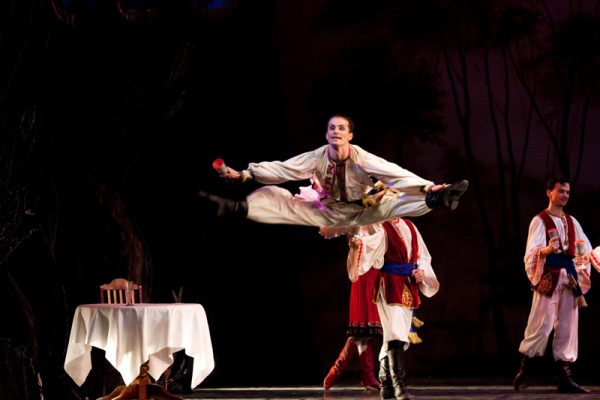 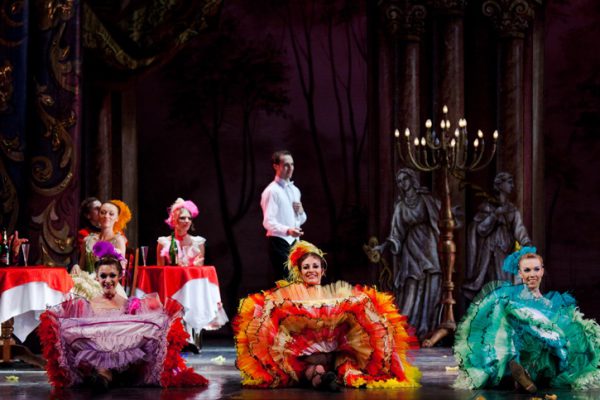 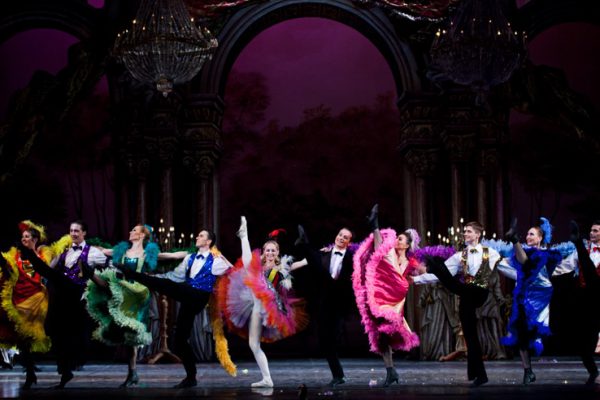 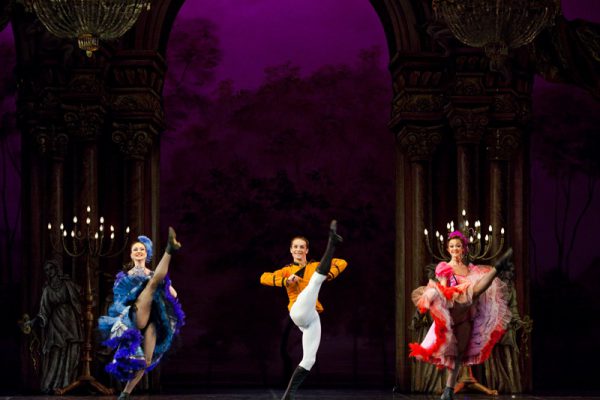 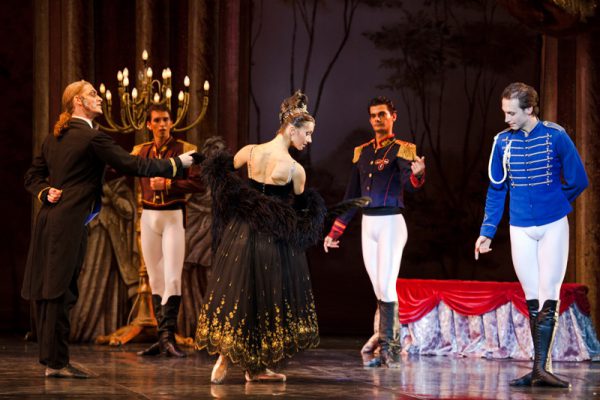 July 13 in Moscow on the stage of the Russian Academic Youth Theater (RAMT) within the tenth “Summer Ballet Seasons” premiere of the three-act ballet “Merry Widow.”

Muscovites and guests of the capital will see the ballet staged by the Moscow State Ballet Theater of Classical Choreography, known throughout the world as the Moscow Ballet La Classique, whose artistic director is Elik Melikov.

The ballet was staged by the famous Italian choreographer Serge Manget, who for the last twenty years has been combining the work of the ballet artist with the activities of the choreographer in the theaters of Spain and Italy.
The ballet was based on the operetta of the Austro-Hungarian composer Franz Lehar and the libretto by Victor Leon and Leo Stein, based on the comedy by the French playwright Henri Meillac “Attache from the Embassy.”

The first production of the operetta “Merry Widow” successfully took place in the Vienna theater “An der Wien” on December 30, 1905. In Russia, the premiere of “The Merry Widow” was held a year later in the St. Petersburg “Passage” theater. This and other Russian productions traditionally included an additional number (“Swing”), the music of which was written by the German composer and librettist Friedrich Hollender.

Operetta has been repeatedly screened in different countries. The ballet production of the “Merry Widow” was shown only in several theaters of the world, among which the legendary Vienna Opera.