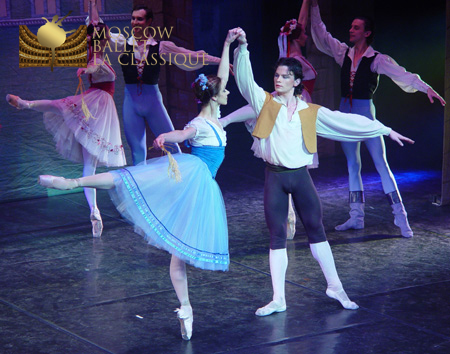 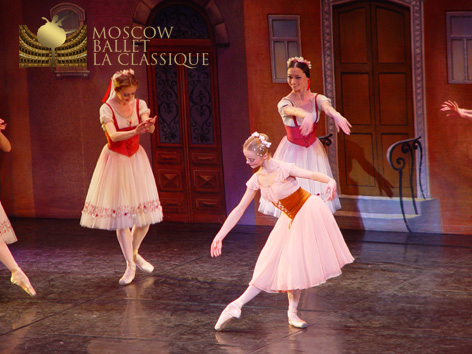 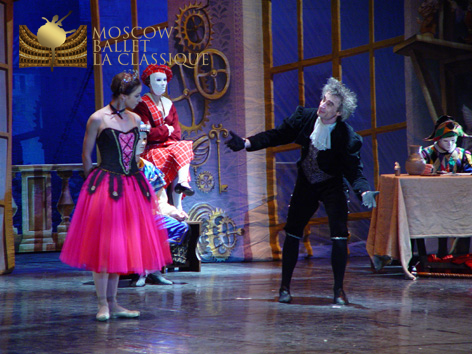 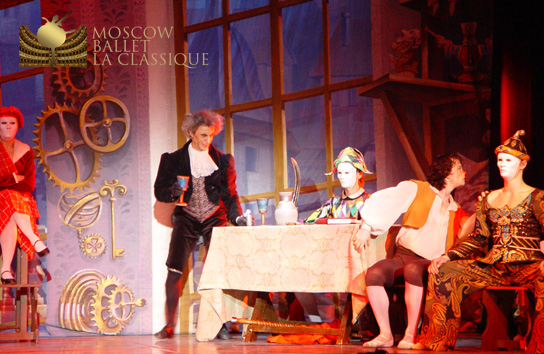 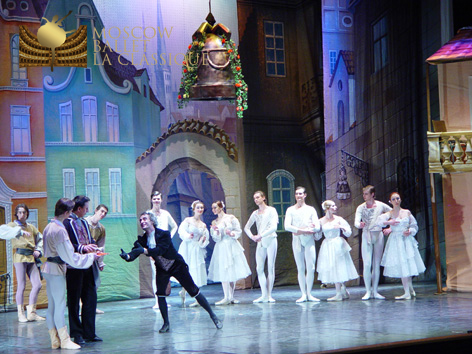 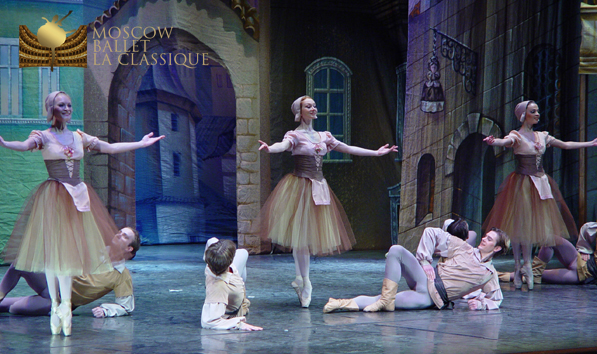 In addition to excellent dances, this classical ballet has two other undoubted merits. First, Coppelia is a comedy of which there are not so many among the masterpieces of the classical legacy. Second, it is a comedy with fine music.

Coppelia was premiered in 1870 at the Paris Opera (The National Academy of Music and Dance).It was choreographed by Arthur Saint-Leon, the choreographer who had relinquished his post as head of the Petersburg Ballet to Marius Petipa. Saint-Leon was also a virtuoso dancer, expert on dance folklore, composer and violinist.
In the 14 years between its Paris premiere and Petipa’s own production of the ballet at the Petersburg Bolshoi Theatre, Coppelia was presented in Brussels, at Moscow’s Bolshoi Theatre and in London.
In 2001, the premire of their reconstructed Coppelia was held at Novosibirsk Theatre of Opera and Ballet. The production made such an impact on audiences that the following year it won a Golden Mask, the National theatre prize.