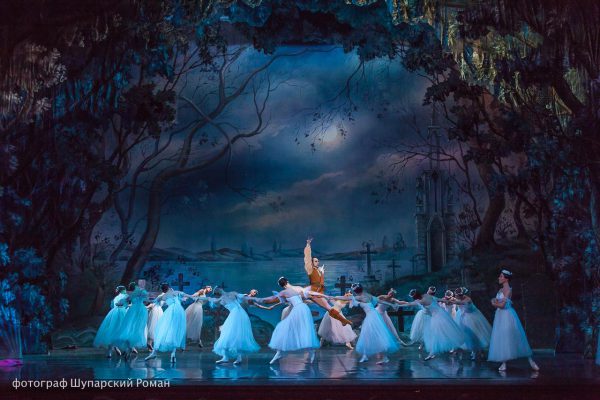 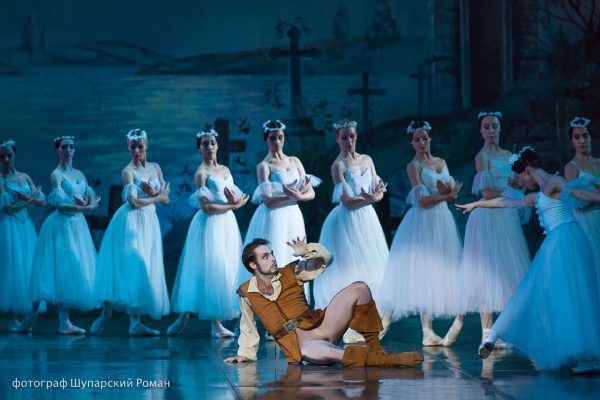 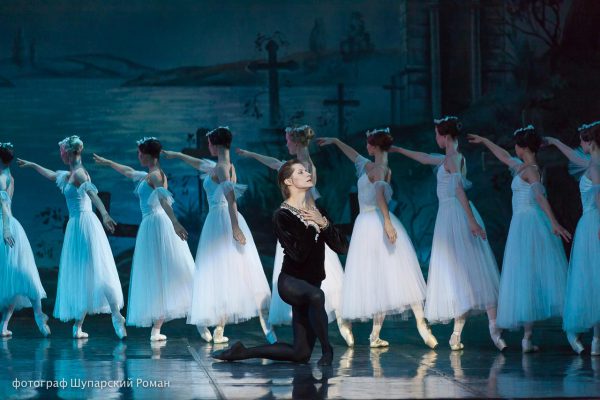 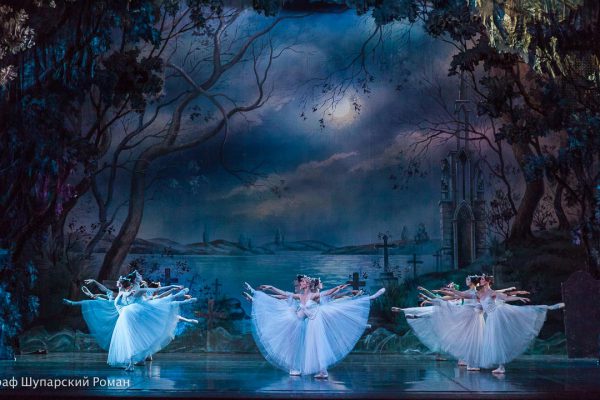 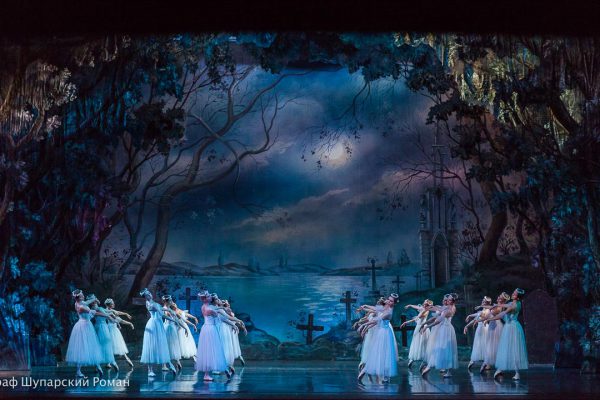 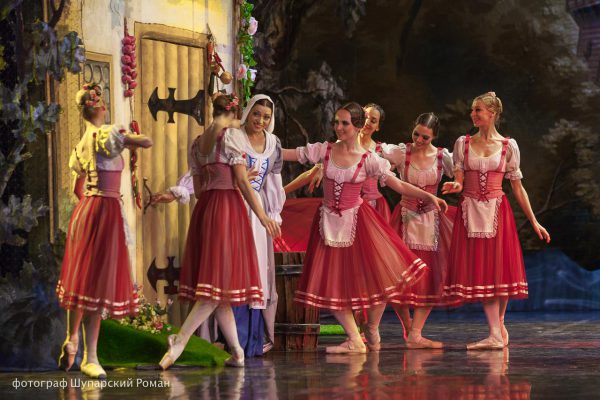 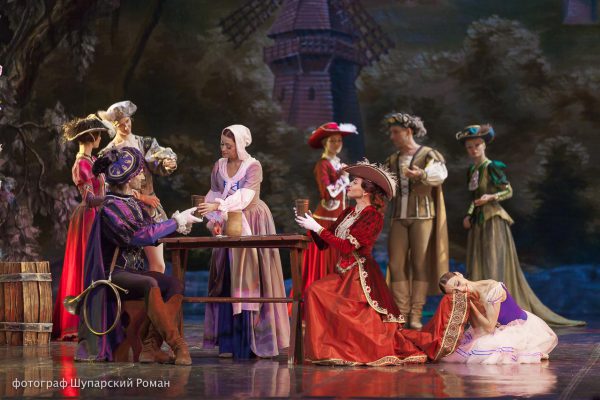 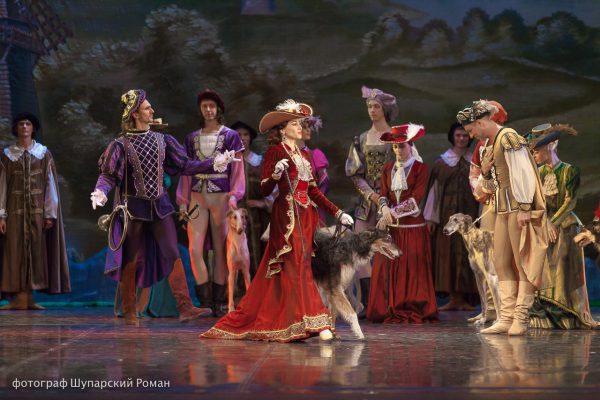 A year after the Paris premiere in 1842, Giselle was shown in St. Petersburg, later in Moscow. Since then, this ballet has never not long left the Russian scene and found the outstanding performers of the title role, whose fame was eclipsed by the glory of the first Giselle, the famous Carlotta grisi. At the Bolshoi theatre, the party was decorated with a repertoire of almost all the leading ballerinas. In the last century it was danced Marina Semenova, Galina Ulanova, Marina Kondratieva, Ekaterina Maximova, Natalia Bessmertnova, Lyudmila Semenyaka. From sentimental and beautiful story of cheated love, “Giselle” has gradually turned into a poem about trust that has been betrayed, and love, which was stronger than death.