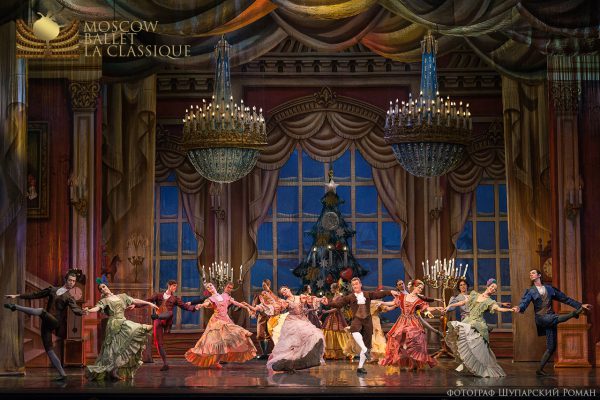 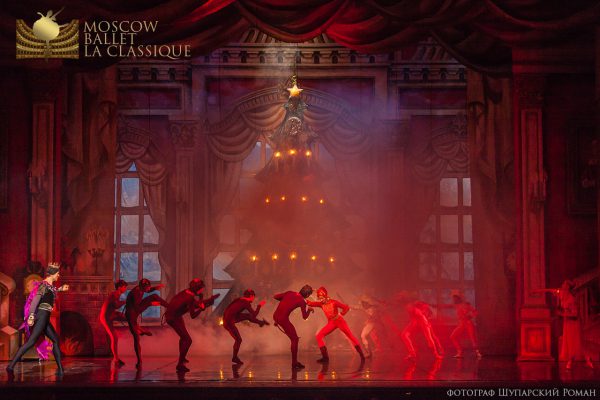 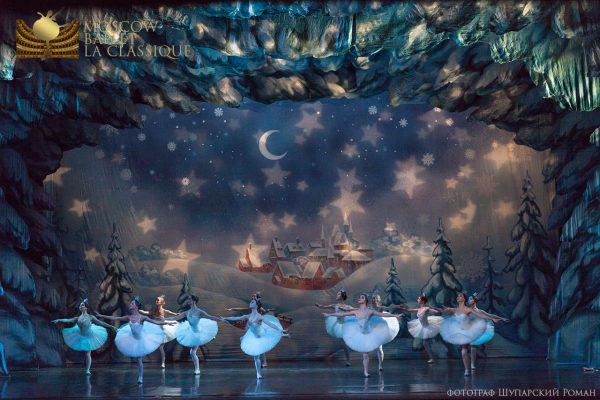 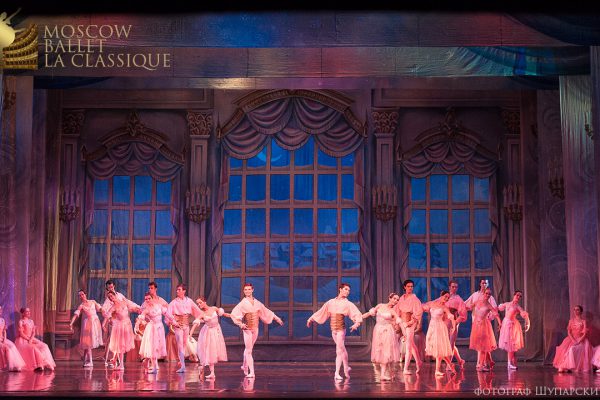 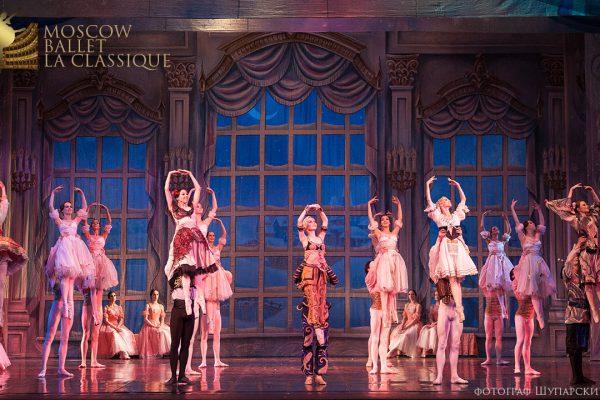 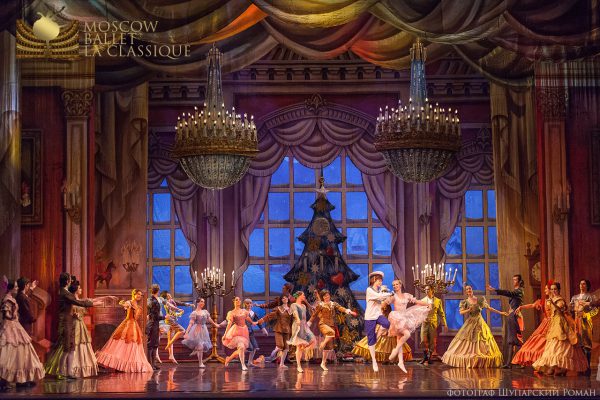 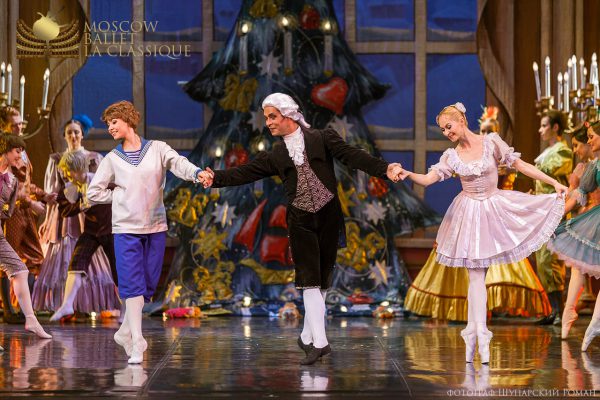 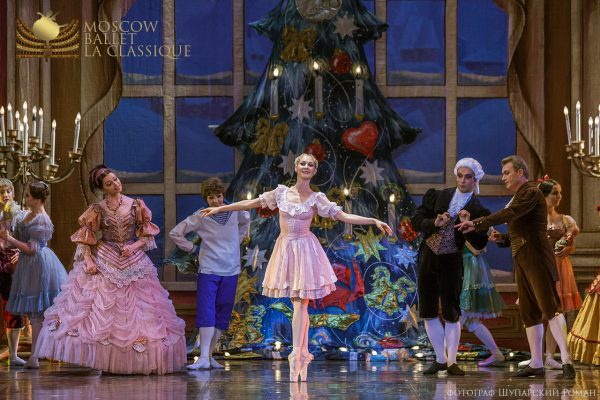 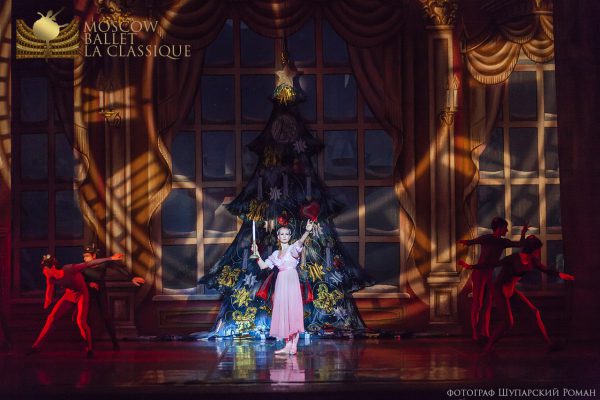 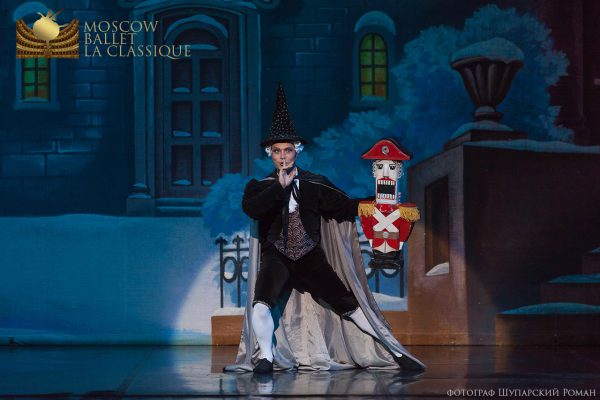 A hundred years ago when the St. Petersburg Mariinsky theatre began to prepare the premiere of “the Nutcracker”, a happy life for him there were no signs. Petipa, Almighty autocrat of St. Petersburg ballet “shoved” a statement on his assistant Lev Ivanov, who had to squeeze your imagination into someone else’s scheme.

Where Ivanov dutifully followed the script Petipa, the action is boring skidded: a choreographer is not found charms in multicolor the details of a family holiday. To break musical scope and to obey the will of Tchaikovsky, the choreographer was possible only in separate fragments. Passed ten years, and Ivanovo waltz of the snow flakes was recognized as an absolute masterpiece.
Vasily Vainonen, who created his version of “the Nutcracker” in 1934 — premiered in Leningrad theater of Opera and ballet named after S. M. Kirov (now Mariinsky), invented ideal performance for children. There were fantastic tricks, bright dolls, and burning with a festive Christmas tree lights, invented by the artist Vladimir Dmitriev.
Poetic scale of Tchaikovsky’s music is embodied in this somewhat mundane and simple-minded young ballet Galina Ulanova, who danced the premiere.