Libretto by Nikolai Volkov based on the tale by Charles Perrault 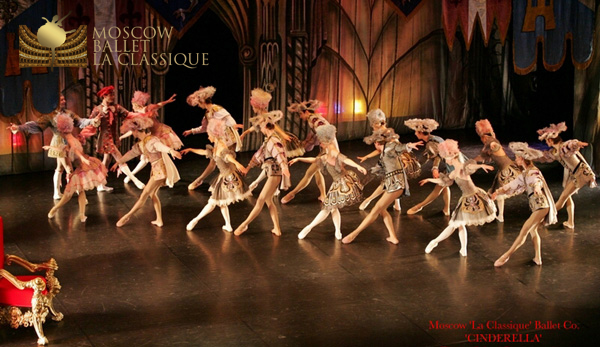 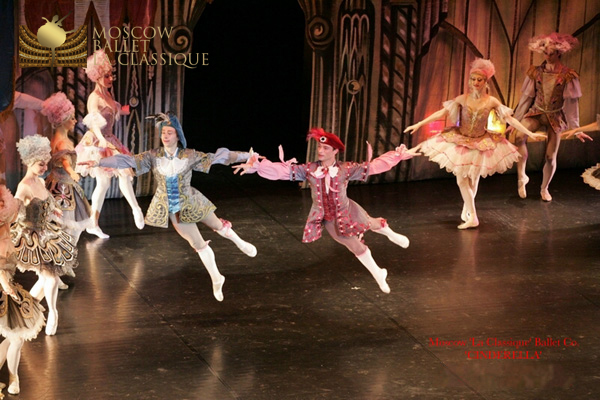 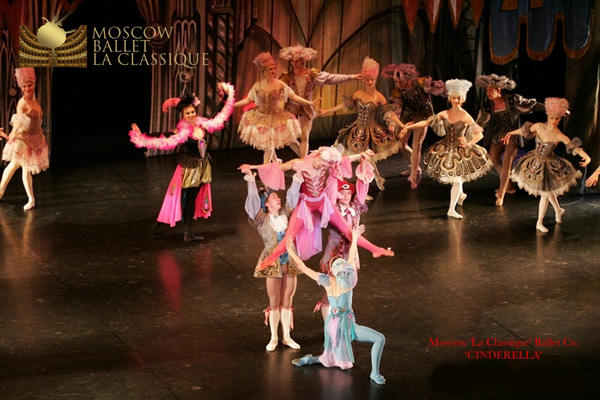 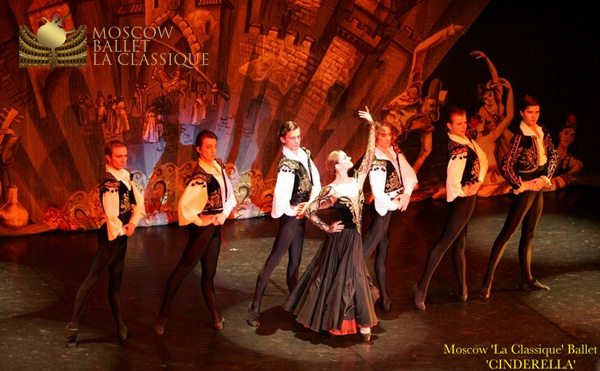 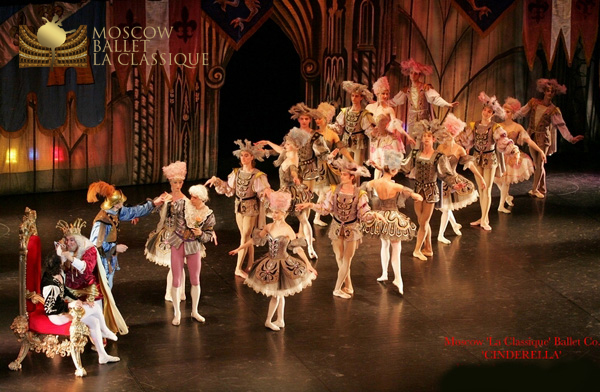 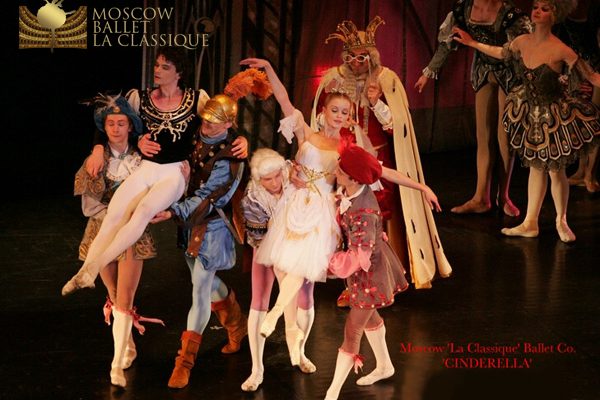 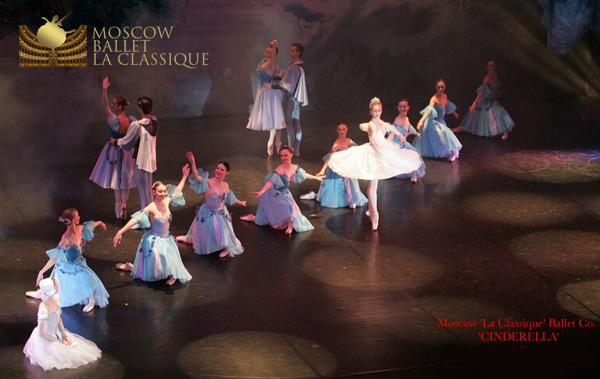 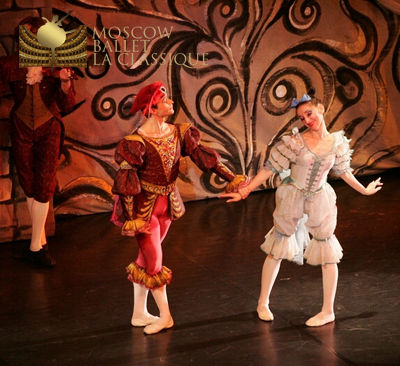 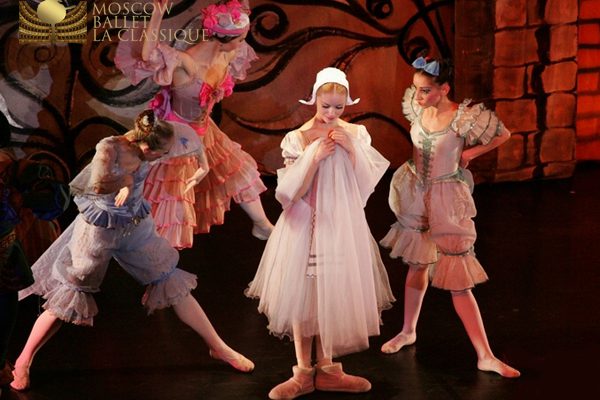 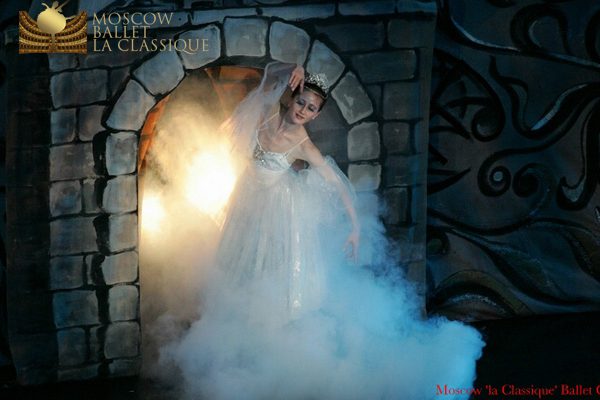 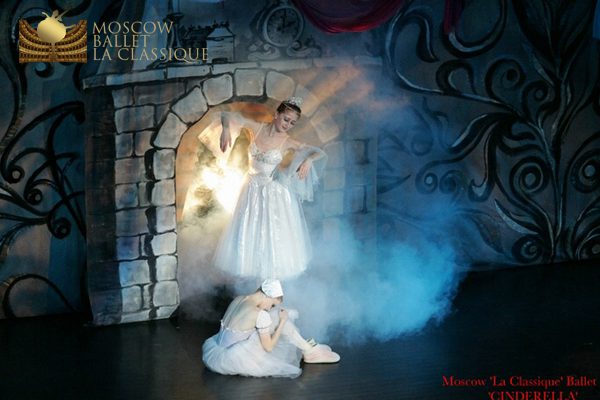 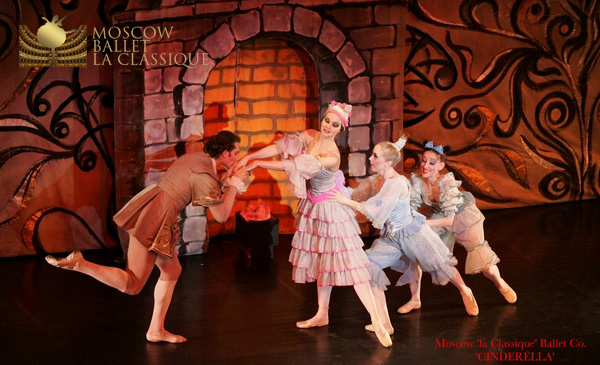 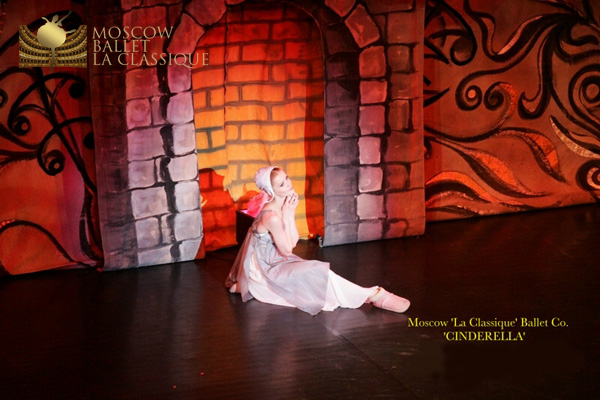 Ballet music written in the period from 1940 to 1944. First “Cinderella” by Prokofiev’s music was delivered on 21 November 1945 at the Bolshoi theatre. Its Director was Rostislav Zakharov, and the title role was played by the ballerina Olga Lepeshinskaya, Galina Ulanova and Raisa Struchkova. Previously on the story of Cinderella ballet were staged to the music of other composers.
8 April 1946 at the Kirov theatre the premiere of a new ballet of Konstantin Sergeyev to music by Prokofiev. The performance was designed by the artist Boris Erdman, the conductor was Paul Feldt. Cinderella played the wife of the ballet master Natalia Dudinskaya, and Prince K. M. Sergeev. The perfect embodiment of the image Cinderella became Gabriela Komleva and Svetlana Efremova. And the performance was for many years the audience loved, vspominaem the film Schwarz.