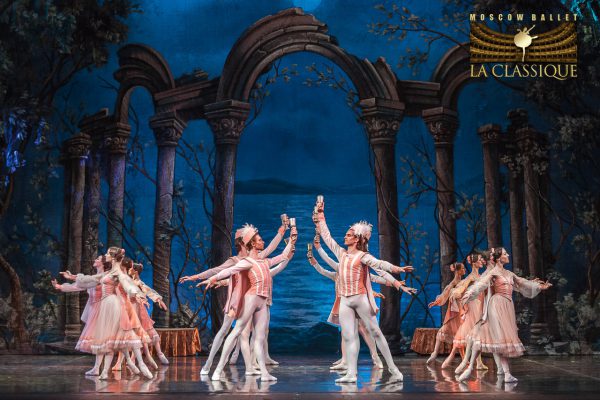 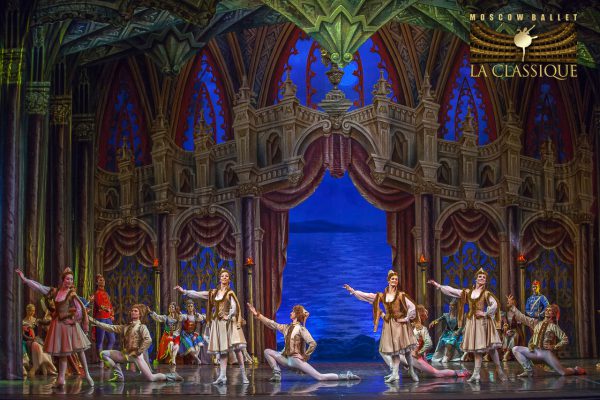 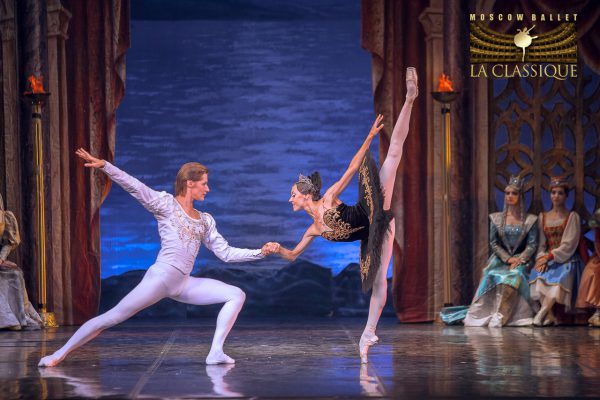 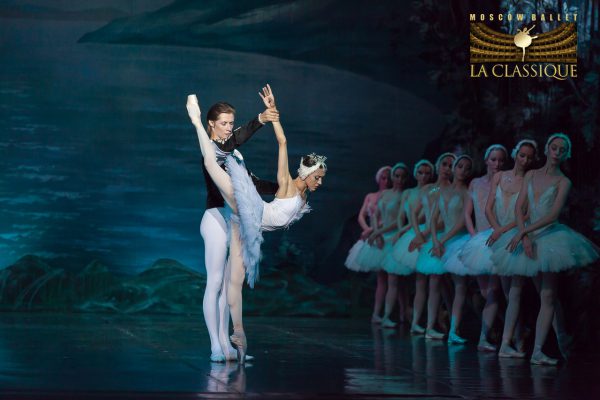 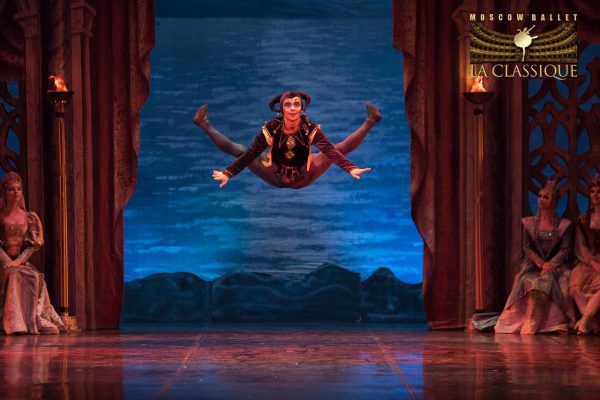 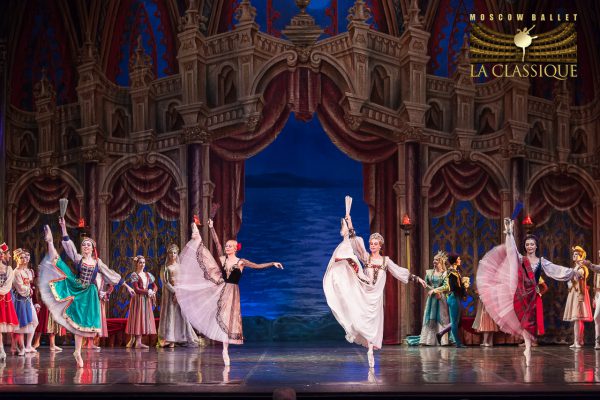 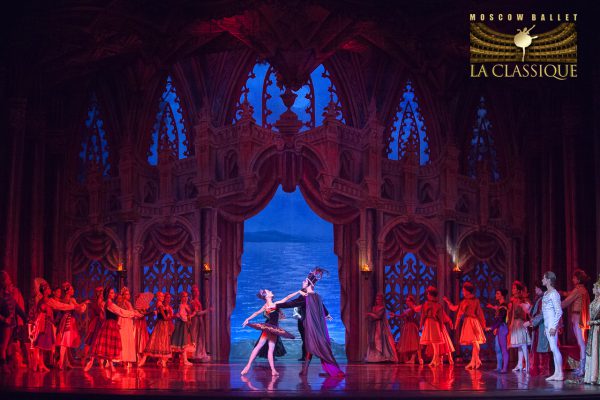 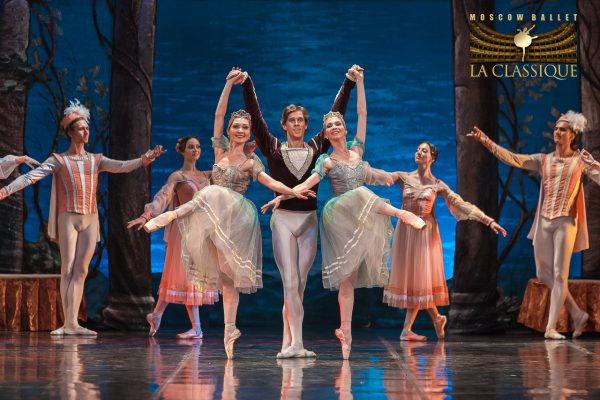 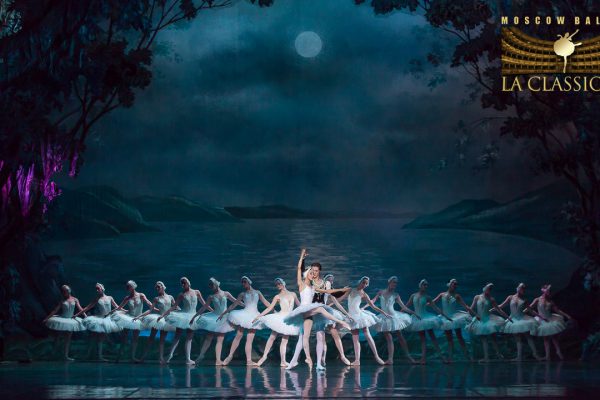 The first Moscow staging of “Swan lake” have had no success — its glorious history began almost twenty years later in St. Petersburg. His first ballet Pyotr Ilyich Tchaikovsky wrote at the request of the Bolshoi theatre, attracted a fairly high fee, which amounted to 800 rubles. Happy life on the stage gave “Swan lake” the famous Marius Petipa and his assistant Lev Ivanov that went down in history primarily due to setting the reference “Swan” scenes. In fact, with these scenes and began the true story of a stage presentation of ballet: “the Swan” painting “brush” Ivanov first saw the footlights at the Mariinsky theatre on the evening of the memory of the late composer. And the whole ballet (the first and third acts staged by Petipa, the second and fourth Ivanov) was shown a year later in 1895. Since then, a new staging of the ballet, embodying their concepts, as a rule, looked to the undisputed conquest of the first statement: the already mentioned “Swan” picture Ivanova and the famous “black” pas de Deux by Petipa. Subsequently Marius Petipa libretto was altered and ensured that it acquired a logic and harmony. But Tchaikovsky’s music has always provoked choreographers to search for new collisions, is much more dramatic than the fairy tale proposed by Petipa.