Dance Suite in one act
from the Opera Gounod’s “Faust” 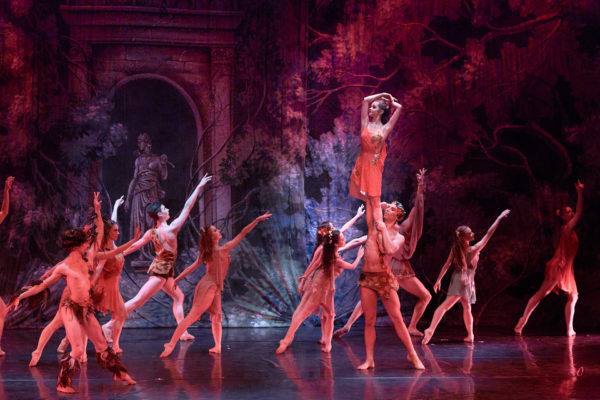 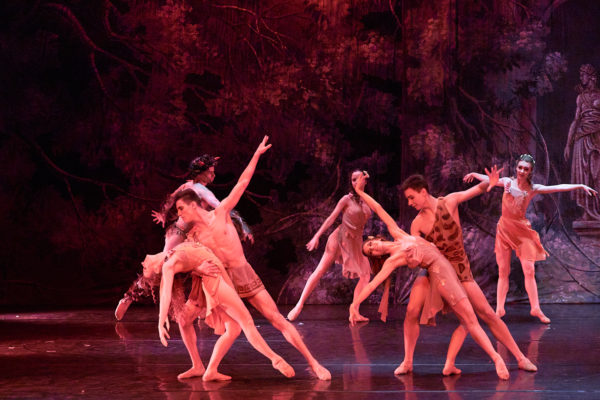 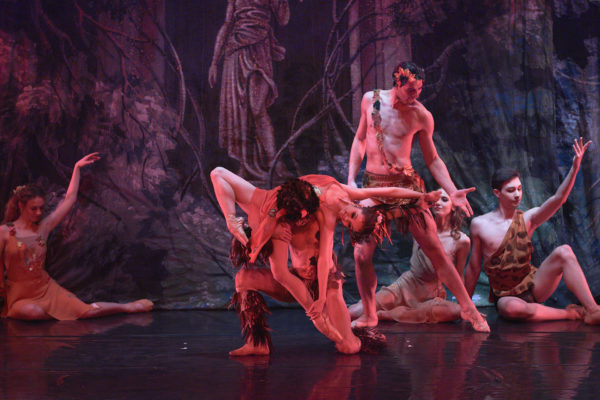 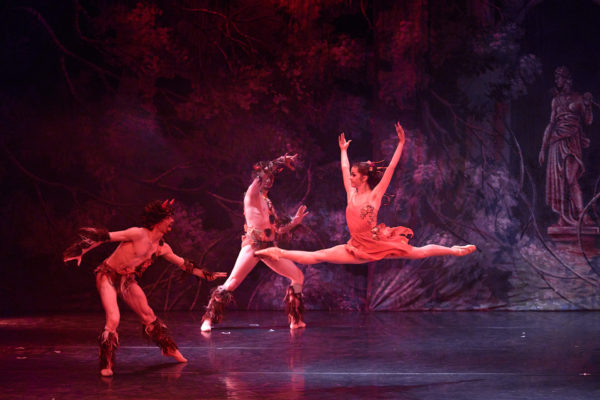 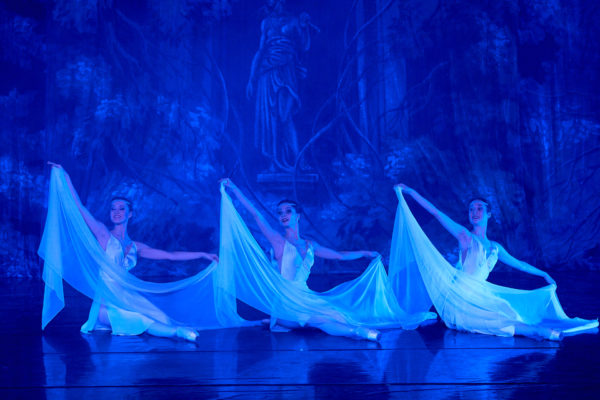 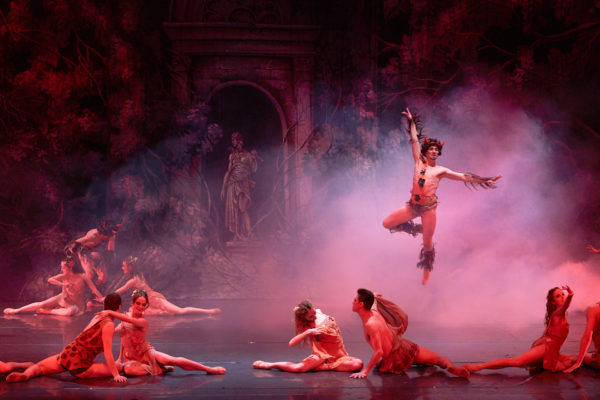 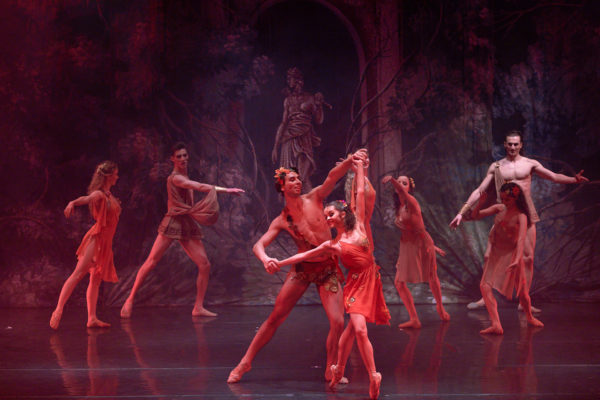 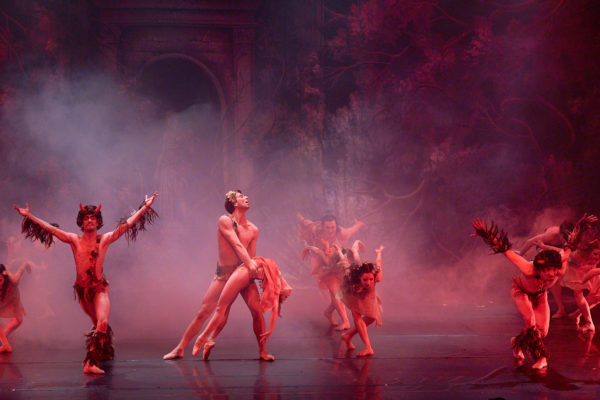 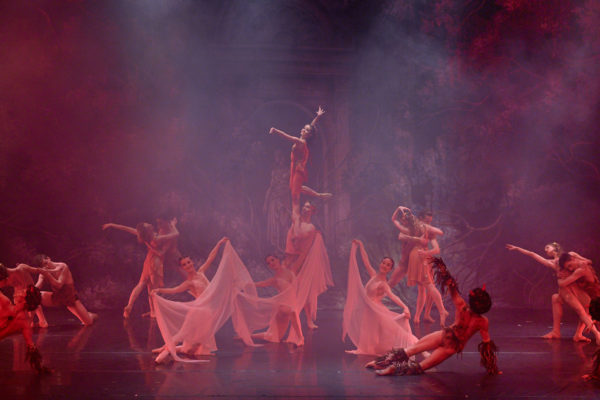 “Walpurgis night” — the 4th action, the second picture from the Opera “Faust” by Charles Gounod premiered at the “lyric Theatre” (Théatre-Lyrique) March 19, 1859;

in the final version of “Grand Opera” on March 3, 1869, in Paris.
Later, in 1869, at the Royal Opera house (Théâtre de l Académie Royale de Musique), was added to the ballet scene “Walpurgis night”, thanks to which Opera became a success.

In German folk belief, in the night from 30 April to 1 may is a “coven” of witches who gather in the night around their master, Satan, on high, inaccessible mountain Brocken, where they celebrate their annual feast.

The ballet “Walpurgis night” by Charles Gounod Opera “Faust” has created an unusually vivid musical language, colourful dance painting “Walpurgis night”, which, in many ballet scenes in the world acquired an independent life as a one-act ballet.