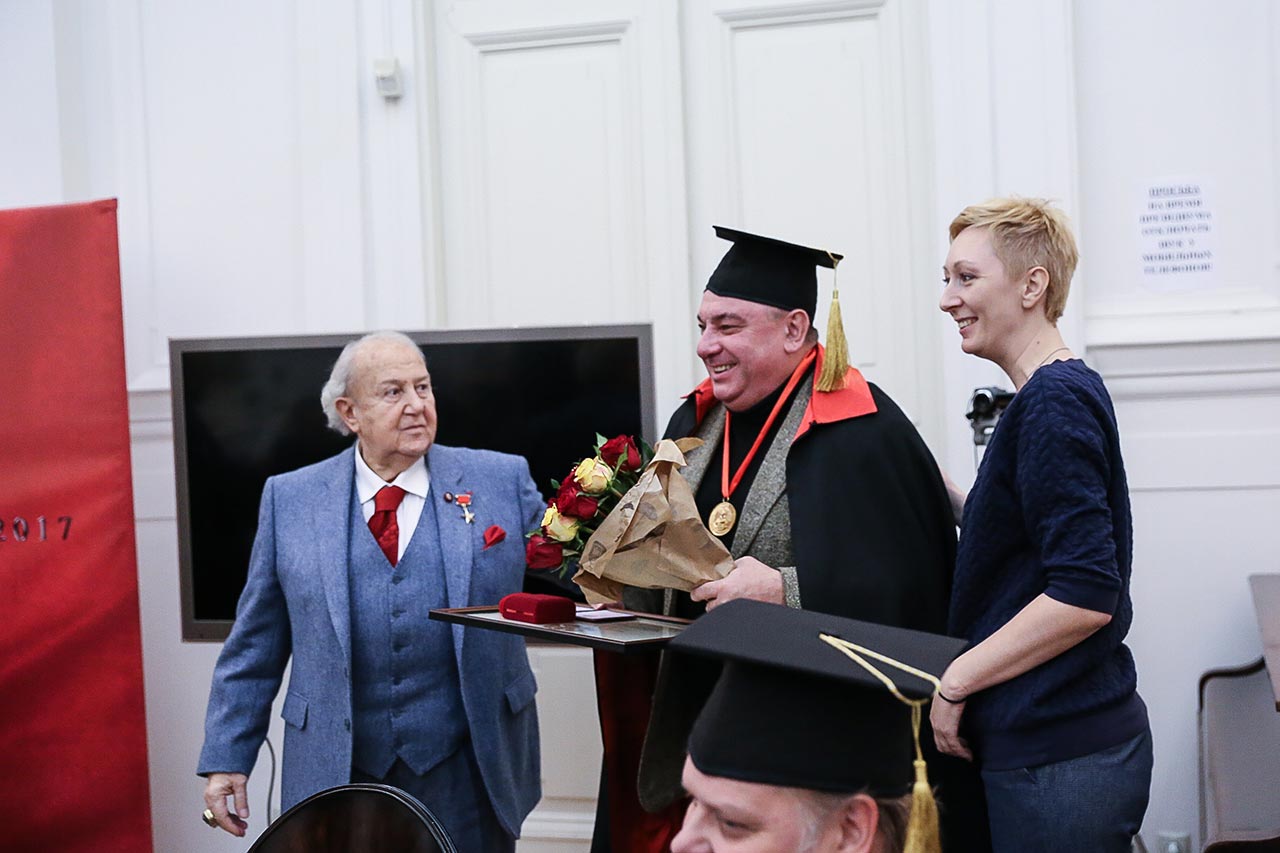 Our Director Elik Melikov – academician of the Russian Academy of Arts

The decision of the Presidium of the Russian Academy of Arts from October 24, 2017, led by President Zurab Konstantinovich Tsereteli.

Director and leader of the Moscow State Theatre Ballet “La Classique” – Gelemanovic Elik Melikov, on the basis of the Charter of the Russian Academy of Arts honorary member of the Academy of awarding him the title of academician.

Theatre of the Ballet “La Classique” is created they exist for over 28 years…the repertoire of the theatre is decorated with such performances as:

An artist by training and a gifted leader…the Man who gave the opportunity to all those who really loves the art of expressing yourself on the stage of his theater…This time, many of us remember with warmth and gratitude for this opportunity and also those who are beginning their creative life…the Man who managed to combine the hardness of the head and sensitivity of an artist…and a man who is not alien to the sense of justice and mercy.Congratulations to our Director with a well-deserved award…

Photos from the ceremony 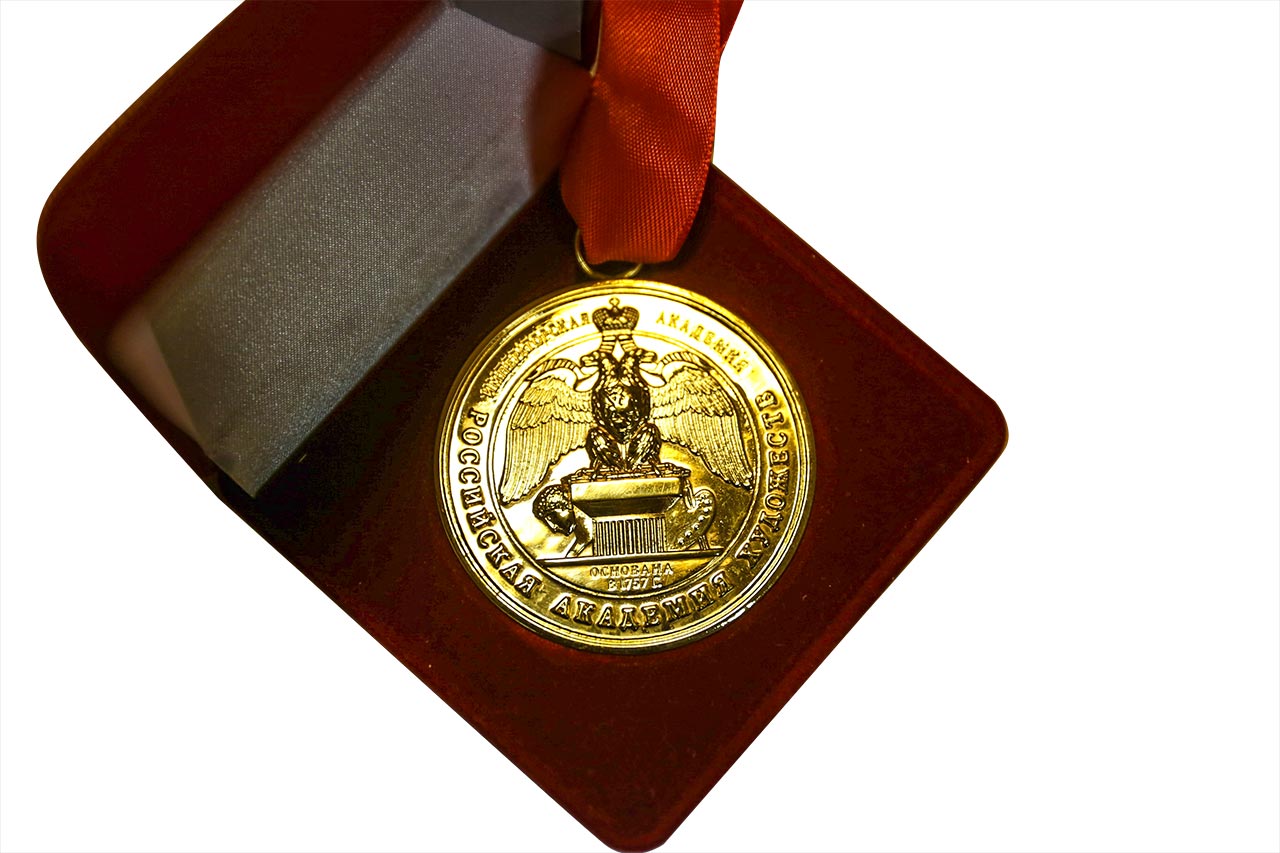