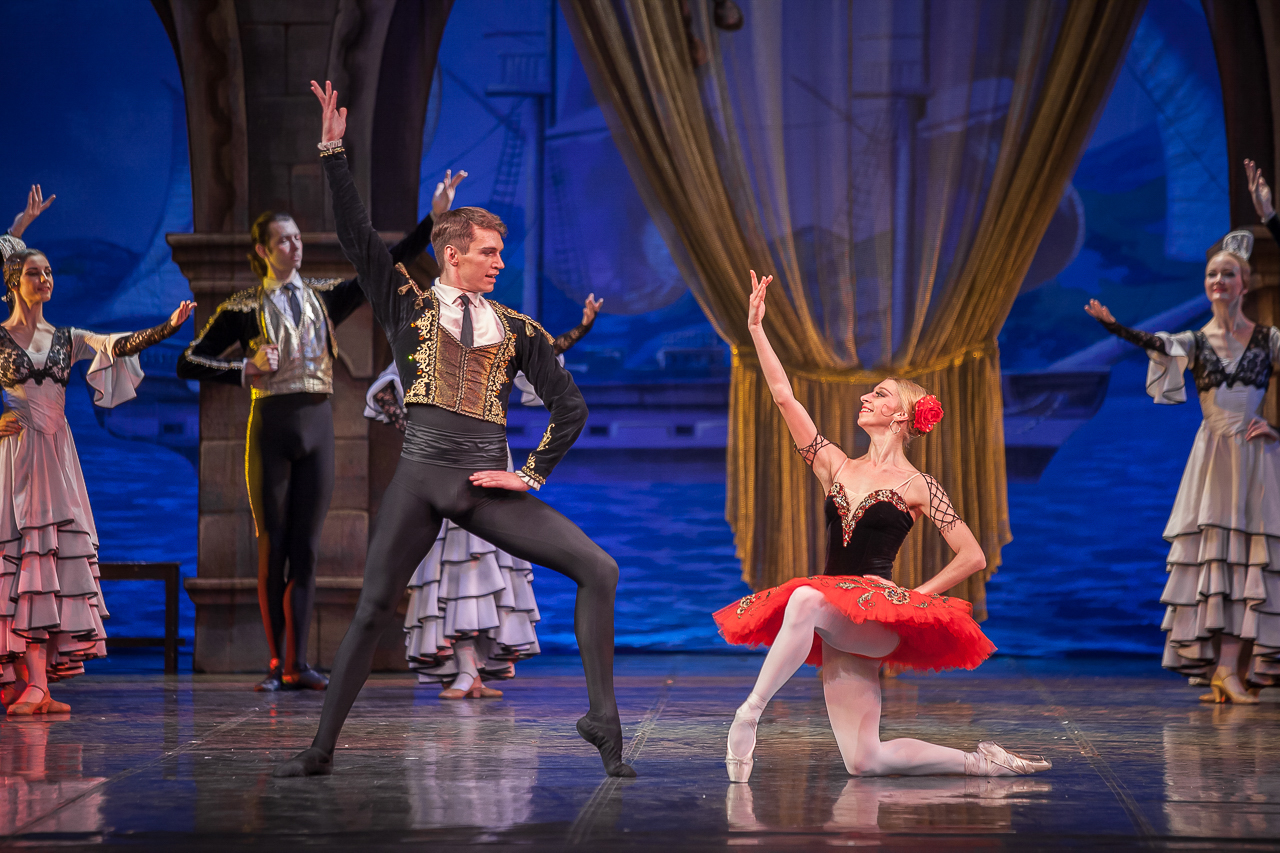 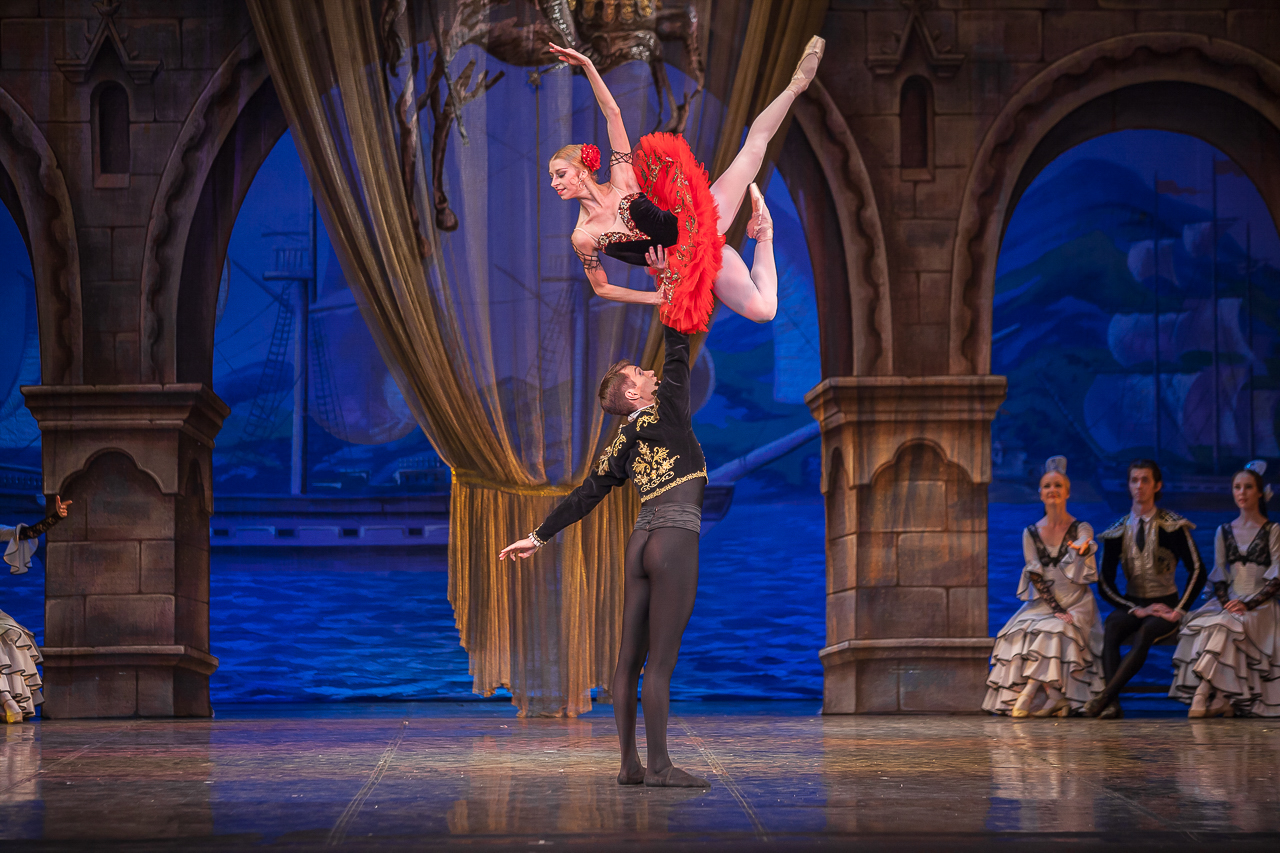 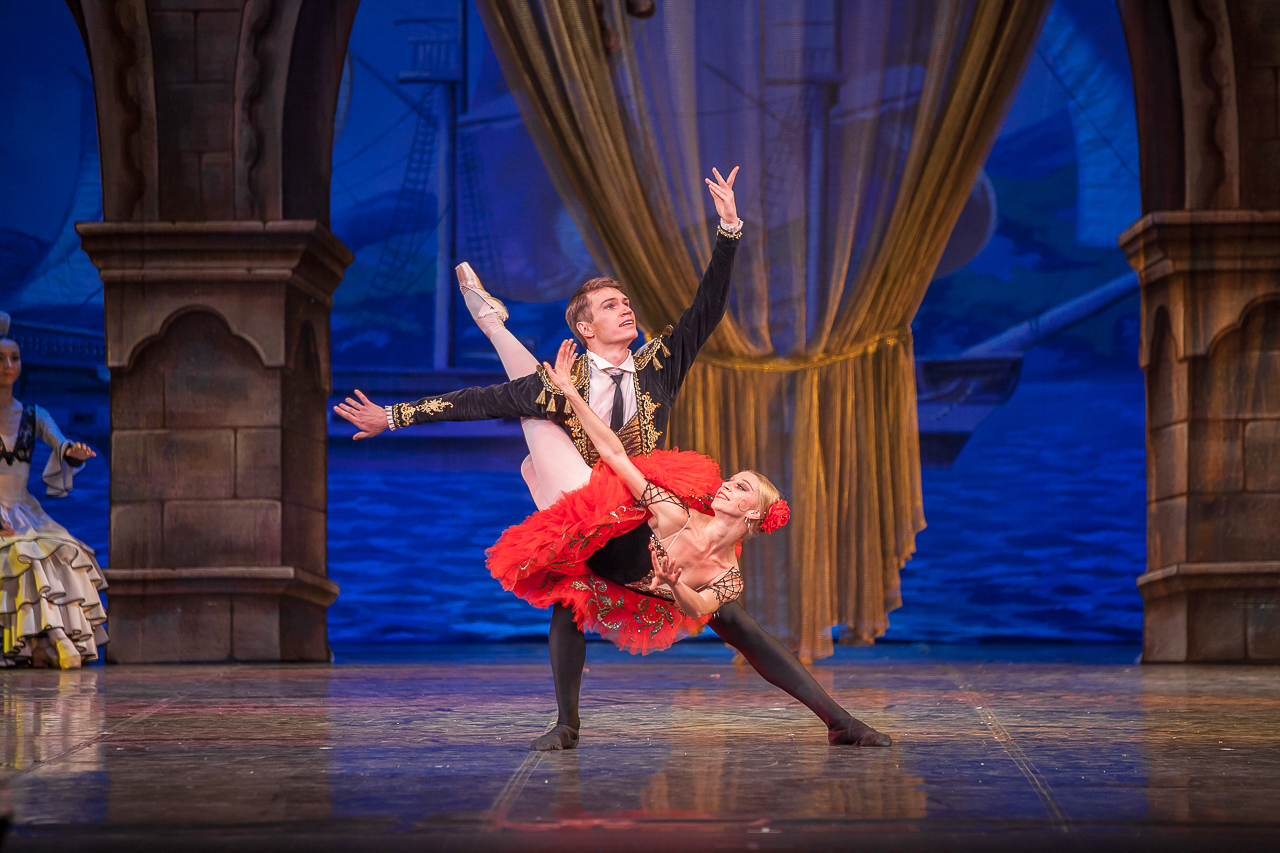 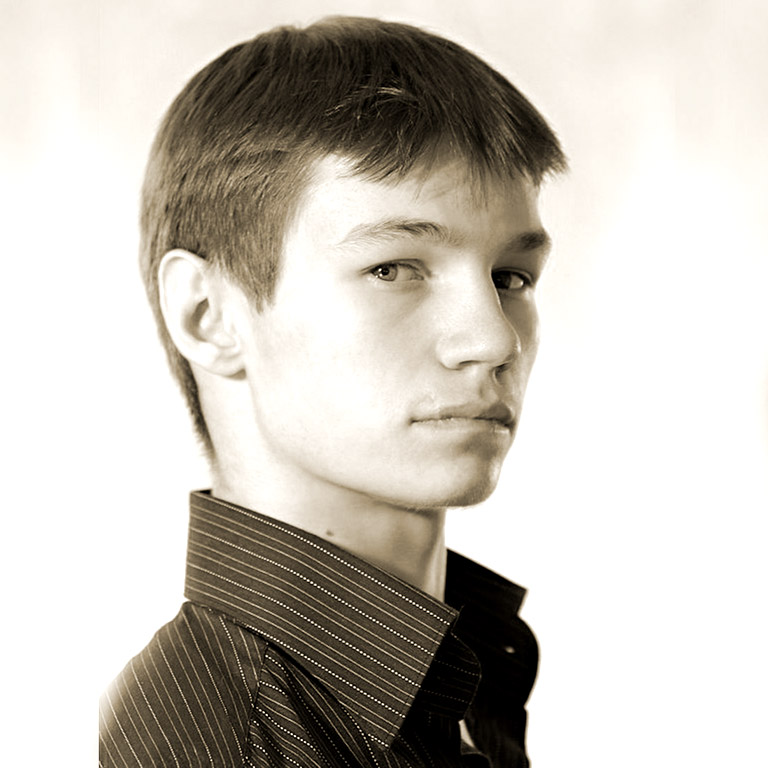 In 2001 he enrolled for training the ballet school. While at school he became the winner of the 1st International Competition “Orleu” arranged between the students of the ballet schools.
Upon graduation he joined the “Russian Ballet” company headed by Gordeev V., later he danced with the Stanislavski and Nemirovich-Danchenko Moscow Academic Music Theatre.

From 2010 he is a guest principal dancer the of the Moscow Ballet “La Classique” .