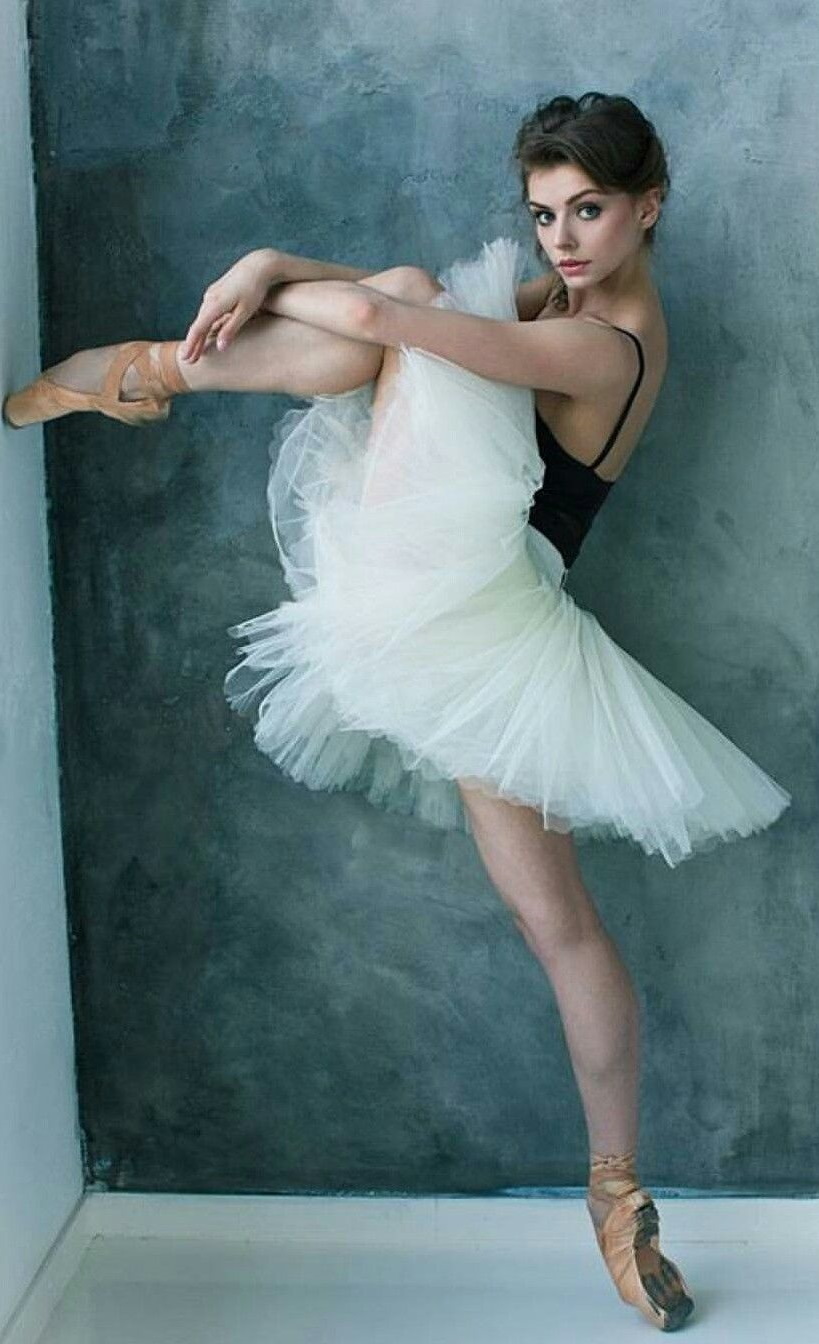 She was born in the city of Dnepropetrovsk (the Ukraine).

2002 – upon graduation from the ballet school under the Dnepropetrovsk State Theatre she was invited to join the company troupe .

2005 – 2009 – she is a soloist at the Russian National Ballet company headed by S.Radchenko (Moscow)

From 2018 – a guest soloist at the Mikhailosky Theatre (St-Petersburg)

During the years she cooperated with the well-known choreographers, such as Vladimir Vasiliev, Yuri Burlaka, Genrikh Mayorov, Andrey Petrov.

As a company member she participated the company tours abroad: Canada, the USA, China. As a guest star she thrilled the ballet lovers in the great many countries: Spain, Japan, New Zealand, Australia, Brazil and the Philippines etc.

Geanne – «The Flames of Paris»

As well as various roles in the ballets:

The forms of silence and emptiness