Kitri in the ballet “don Quixote”
Photo by Roman Chuparskiy 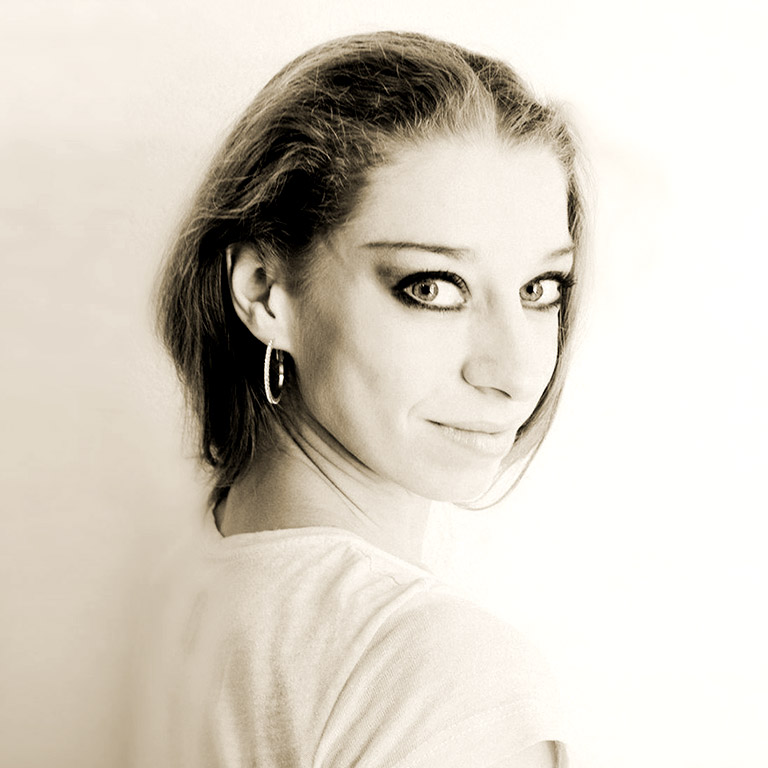 Upon graduation of the Moscow ballet school headed by G.Ledyakh she joined the Russian National Ballet company headed by S.Radchenko. Later she was a full time dancer of the Stanislavski and Nemirovich-Danchenko Moscow Academic Music Theatre.

From 2011 She performs with the Moscow Ballet “La Classique” as a guest star dancer at the following productions: