Libretto by: Sergei Prokofiev, Sergei Radlov, Adrian Piotrovsky
after the play of the same name by William Shakespear 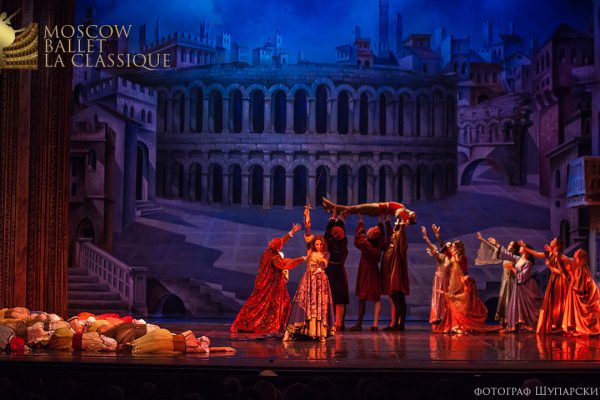 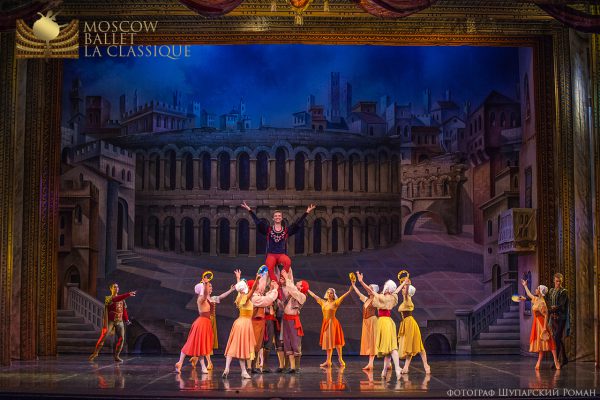 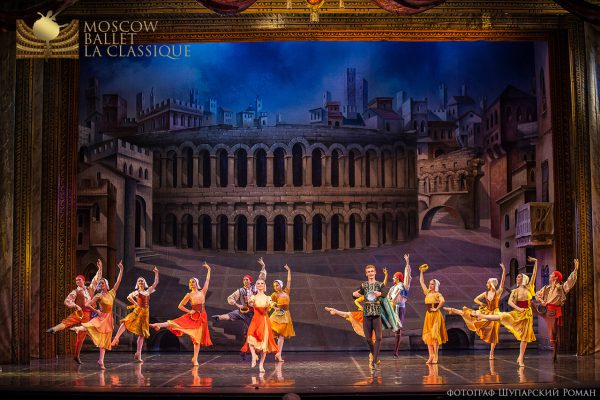 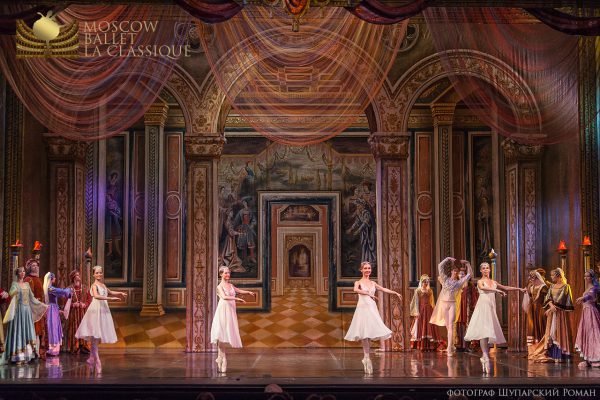 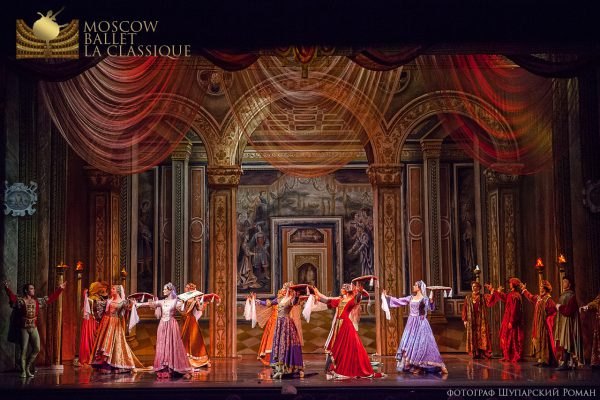 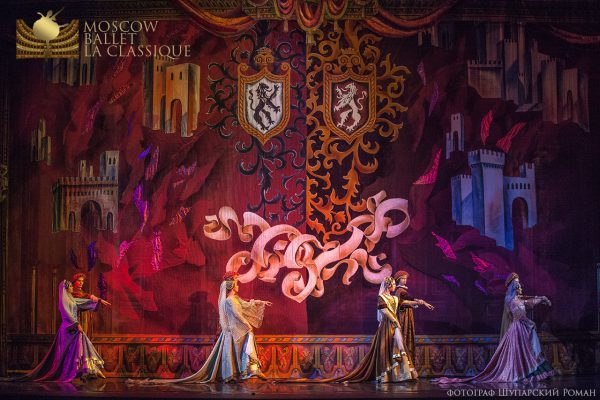 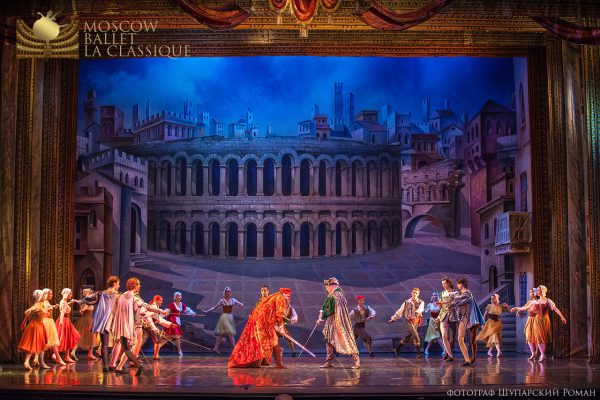 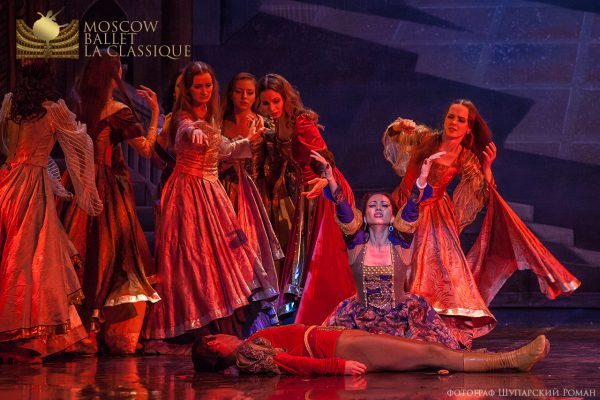 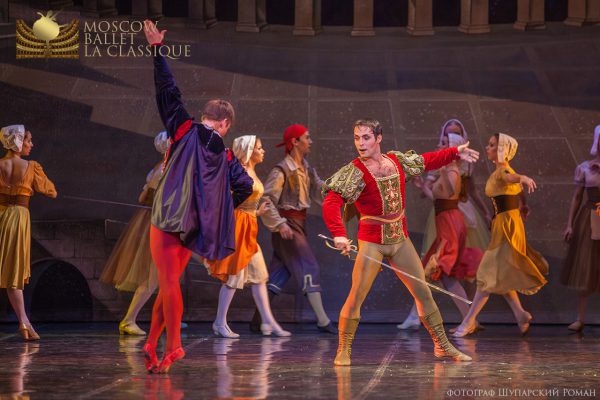 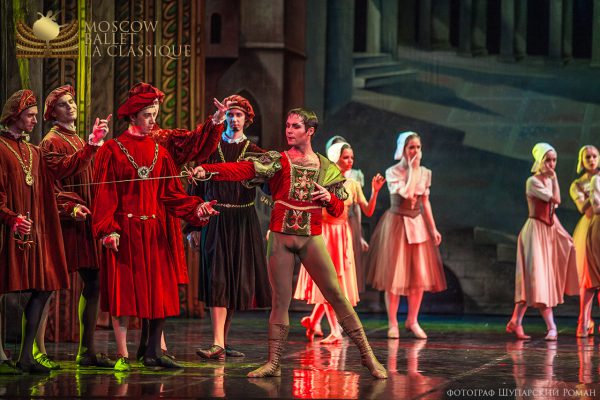 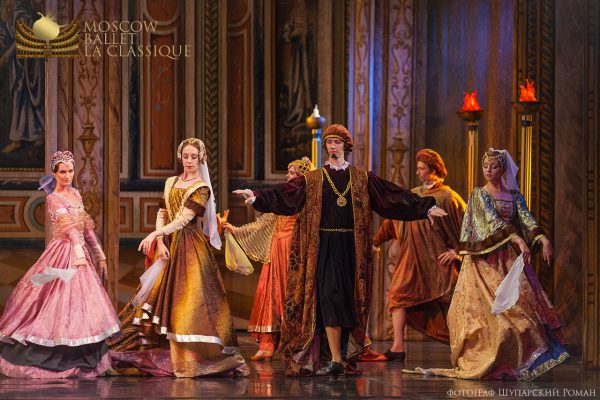 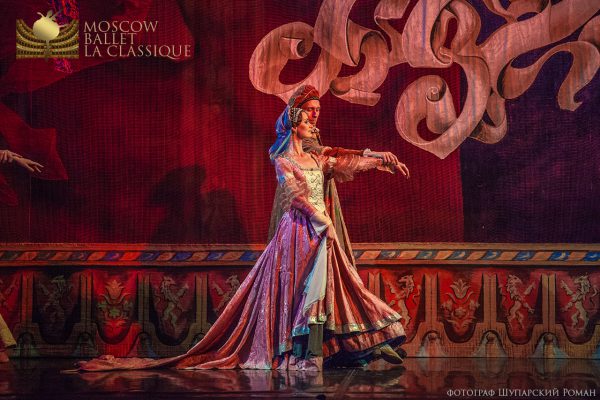 The premiere of the ballet took place in 1938 at Brno (Czechoslovakia). Fame, however, received a version of the ballet, which was presented at the Kirov theater in Leningrad in 1940 “Romeo and Juliet” by Prokofiev — one of the most popular ballets of the twentieth century.
In collaboration with Director Sergei Radlovym and playwright Adrian Piotrovsky, Prokofiev created a dramatic ballet, and composed music to it in 1935.
The premiere took place only a few years. The original contract with the Kirov theatre was not performed, and the order for the ballet transferred to the Bolshoi theatre, which also canceled the production after the campaign of 1936 In the end, premiered in December 1938 in Brno, in the absence of the composer.
Choreographer Leonid Lavrovsky put the Soviet premiere in January 1940, after the great success of the performances in Brno. Despite the objections of Prokofiev, Lavrovsky significantly change the score of the ballet. The play was awarded the Stalin prize.
The Director of the play the Lavrovsky managed to create a bright emotional dramatic intense, rich scenic opportunities and meaningful performance.