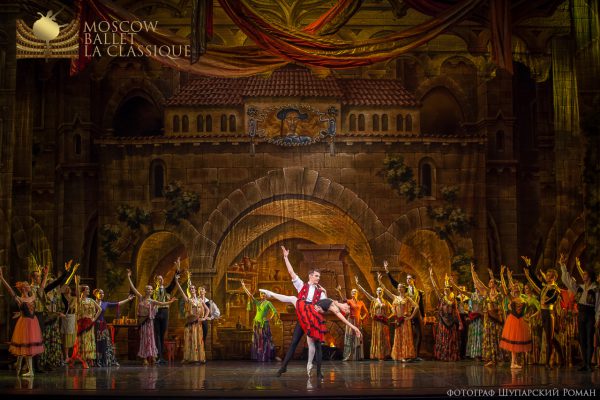 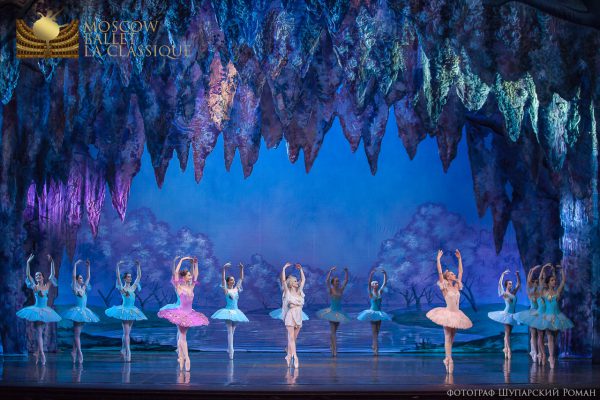 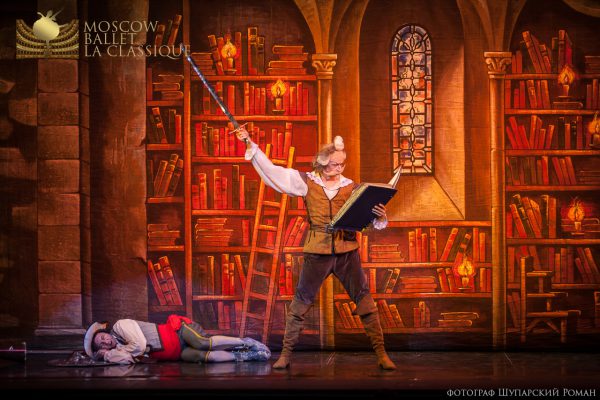 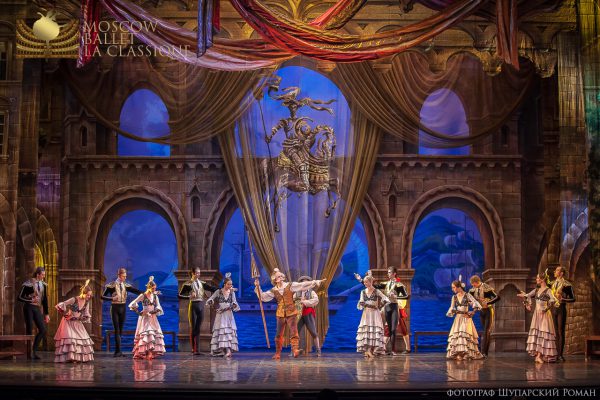 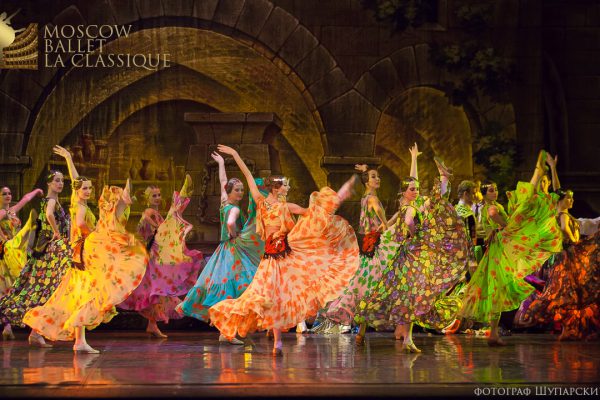 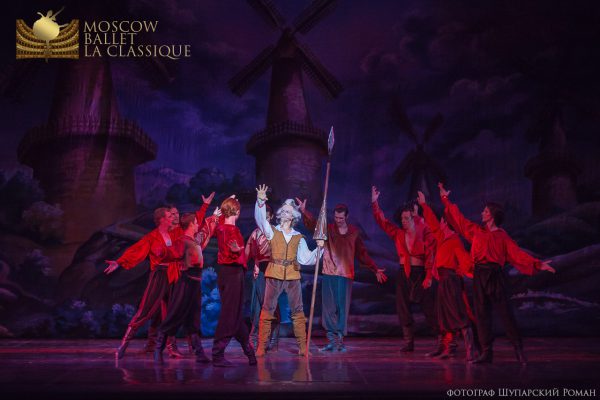 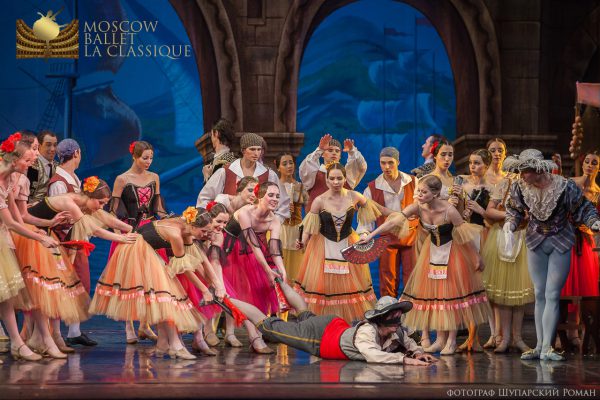 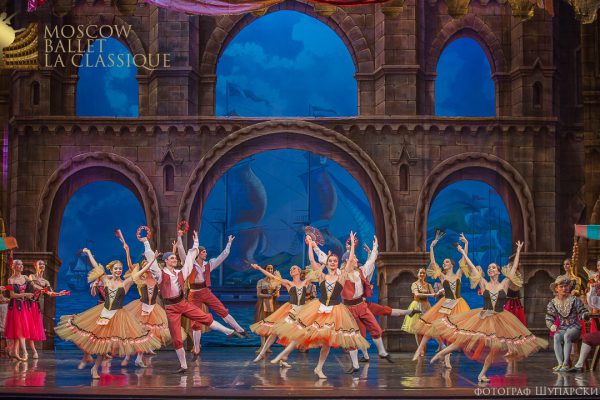 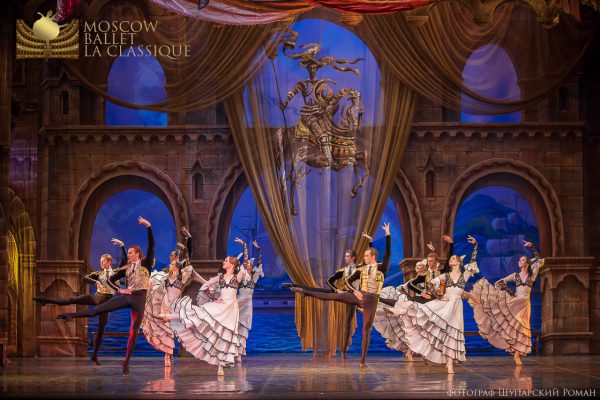 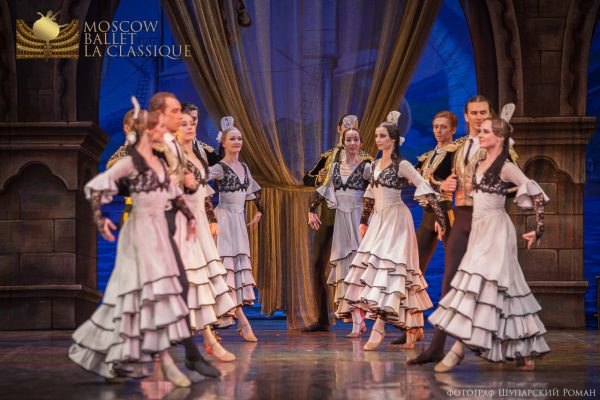 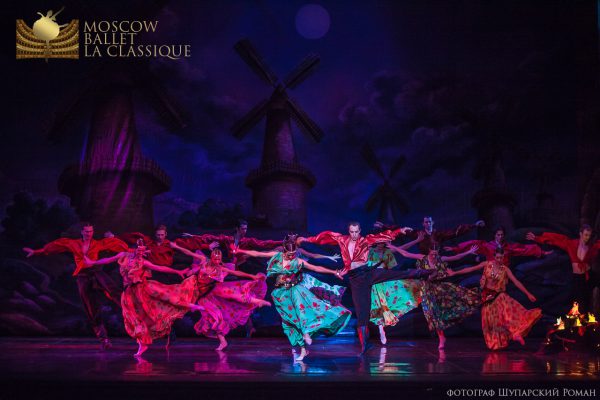 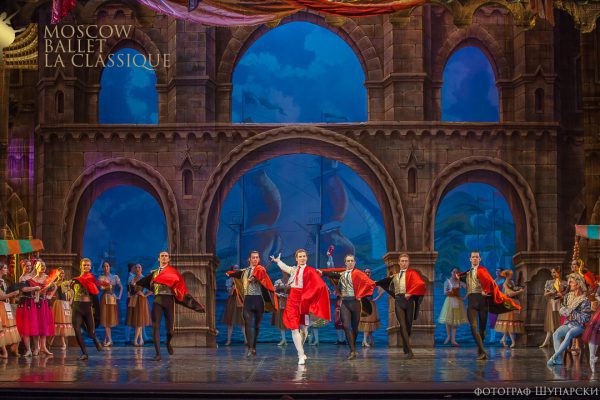 Music by L. Minkus was written for the ballet “don Quixote” in Moscow’s Bolshoi theater ballet master Marius Petipa. The first performance took place on 14 December 1869 at the Bolshoi theatre.
In the novel of Cervantes image of sad knight don Quixote, ready for any exploits and noble deeds, is the basis of the plot. In the ballet don Quixote is a secondary character, and the plot focuses on the love story of Kitri and Basil performing their own variations on the town square. Experienced Kapellmeister Ludwig Minkus was an excellent connoisseur of ballet art, he was recognized as a ballet composer. His sparkling, like champagne, the music was pleasing to the ear and forced to dance. Petipa picked up such a mood, materializata this cheerfulness in many Spanish and Gypsy (La gitane,Gitano) dancing, authentic names of which — chic, Morena and zingara. In classical ballet it was their styling, dancing boleros and the dance of Espada is “hispanity” and not the Spanish dances.