Department of Culture of Moscow “Mosconcert”

The Moscow Ballet of Classical Choreography “La Classique” was founded in 1990 by the Union of Theatre Activists of the USSR. From the very beginning Honorary Academician Of  The Russian Academy Of Arts Elik Melikov. Artist and designer by education, he was invited to lead this company as General and Artistic Director.

The core of the company was composed by the dancers from the leading theatres of Moscow, St. Petersburg, Perm, Saratov and other cities of Russia and the CIS countries.

The company repertoire includes the pearls of classical ballets: “The Swan Lake”, “The Nutcracker”, “The Sleeping Beauty”, “La Bayadere”, “Romeo and Juliette”, “Giselle”, “Don Quixote” as well as many other productions.

In the course of years a great many star dancers, choreographers and trainers were performing and cooperating with “La Classique”. Among them were: Nadezhda Pavlova, Lyubov Kunakova, Aleksandr Bogatyryov, Liudmila Semenyaka, Victor Yeremenko, Alla Mikhalchenko, Nina Semizorova, Irina Pyatkina, Ruslan Pronin, Nikita Dolgushin, Alexander Prokofiev, Serge Manget and many others.

Sleeping beauty, at the Moscow Kremlin. 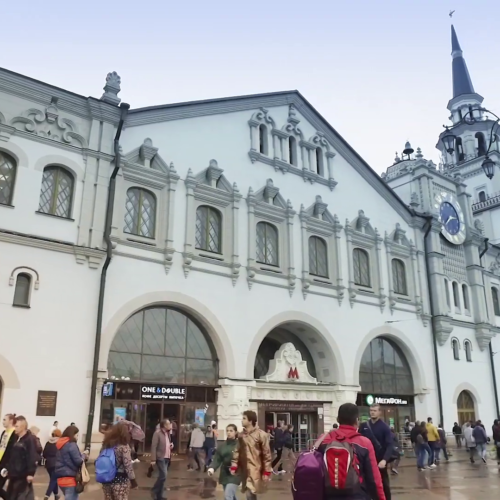 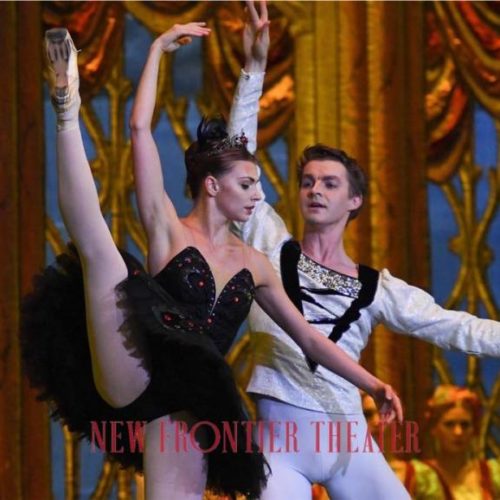 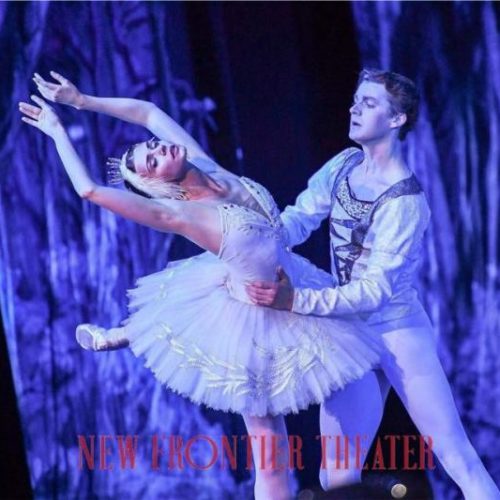 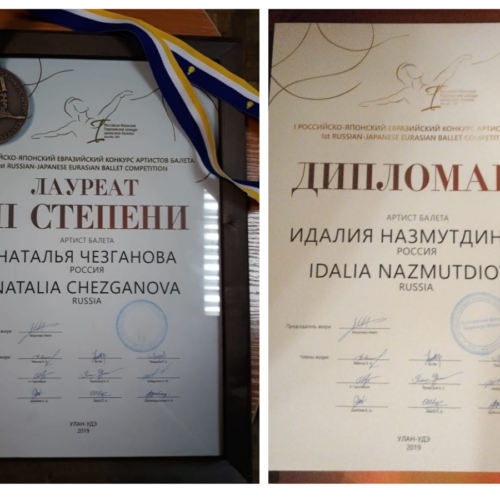 Leading dancers of our company participated in The First Russian-Japanese Eurasian Ballet Competition. 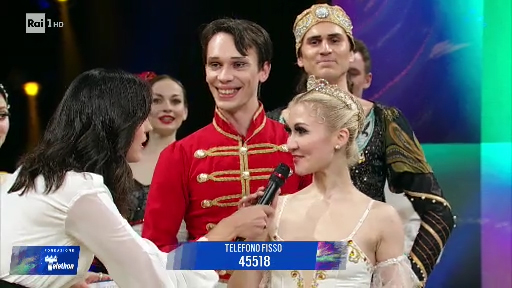 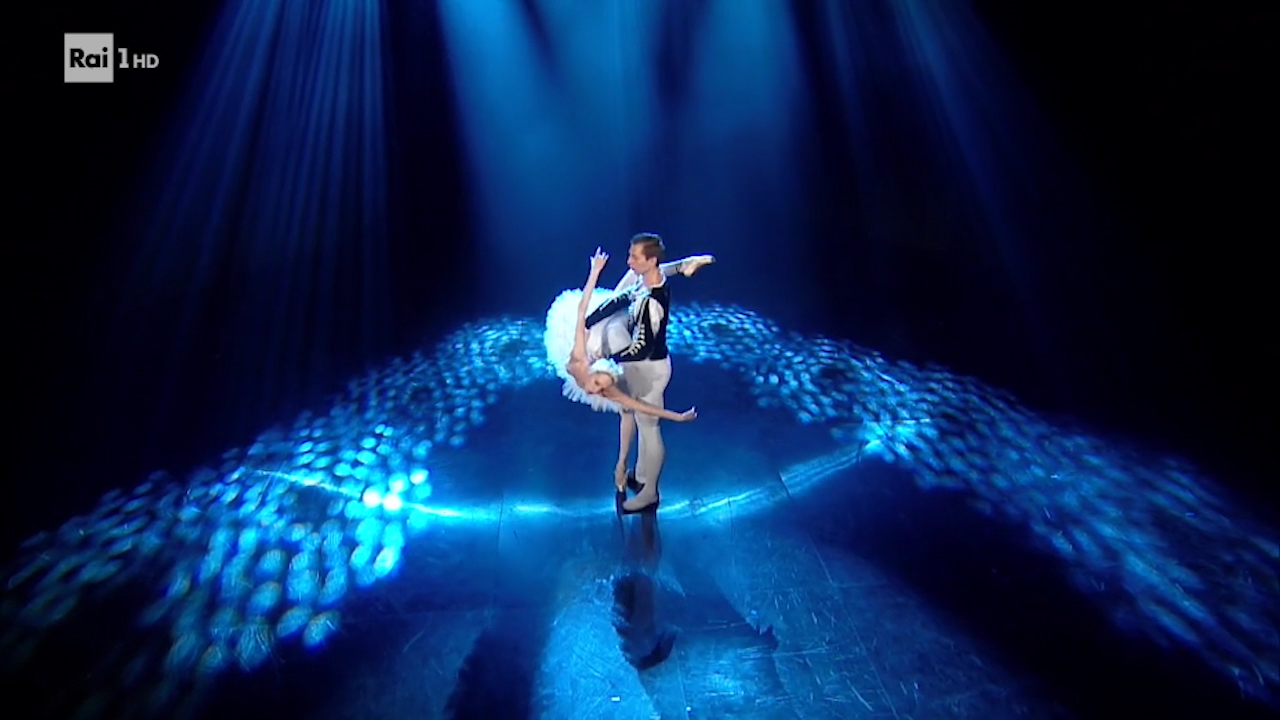 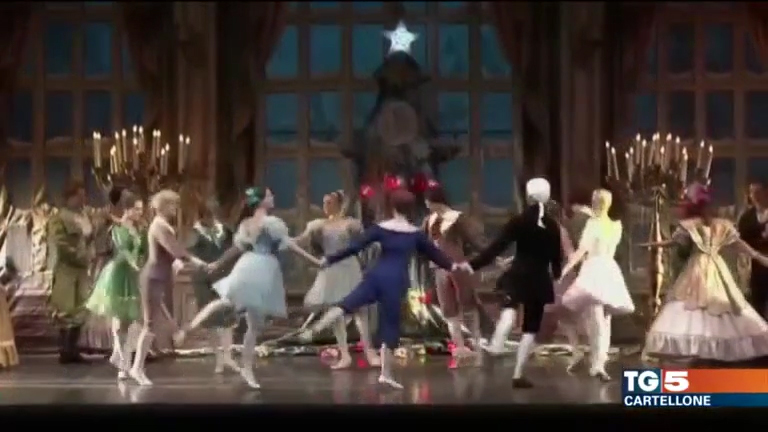 The 30th anniversary of the Moscow Ballet LA CLASSIQUE

On the 15th of May the Moscow Ballet LA CLASSIQUE celebrates its 30th anniversary!

We congratulate the company staff with this opportunity!

We are proud of the achievements and success we gained altogether in the course of the years.

Secondly, we want to thank everyone who has ever cooperated with the company – each of you contributed a lot to the company’s progress!

We also express profound gratitude to the spectators around the world who visited our performances and applauded our productions; therefore we move forward along the creative path!